Supernatural horror 'Hemlock Grove' from director Eli Roth opens to more viewers than 'House of Cards' as season one appears on Netflix. 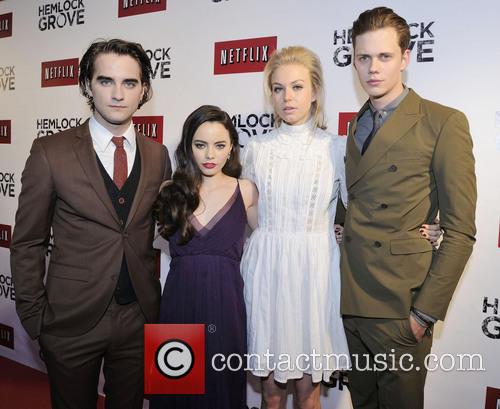 'Hemlock Grove', the new supernatural horror series from Eli Roth, has been announced by Netflix to have had more viewers on opening on April 19th 2013 than Kevin Spacey's 'House of Cards'.

Netflix has become an immediate 'box set' portal for new TV shows; no more waiting until the end of the season to view back-to-back episodes of your favourite show, you can watch them all as soon as the show is available thanks to a new perspective of TV culture. Earlier this year the streaming site debuted the entire first series of Kevin Spacey's new political drama 'House of Cards' with promises to release the second series on its completion. Although it fared well in reviews, it has been overshadowed by the next show to jump on the box set bandwagon, 'Hemlock Grove', which Netflix reveals did rather better in viewing figures, despite receiving a mixed critical reception. 'We're very pleased with its early performance', Netflix said in their quarterly earnings statement. 'Hemlock Grove was viewed by more members globally in its first weekend than was 'House of Cards' and has been a particular hit among young adults.'

It's no wonder the show has been a hit what with young adults devouring every fantasy horror creation that comes out; 'The Vampire Diaries', 'True Blood', 'Being Human' and, most recently, the  British post-zombie series 'In The Flesh'. 'Hemlock Grove' takes a darker turn with its plot though. It certainly looks a lot more blood-curdling and the story surrounds the brutal death and mutilation of a young girl in the eponymous neighbourhood where everyone is a suspect, from the wealthy and mysterious Godfrey family to the new throng of gypsies that have just moved in. As the law searches for the monstrous perpetrator of the grisly murder, they uncover a lot more monsters than they bargained as the town becomes overrun with werewolves, vampires and other unimaginable fiends. Don't expect a namby-pamby love story about sparkly creatures of the night though, because with a director like Eli Roth ('Hostel', 'Cabin Fever', 'Grindhouse'), you'll need to have a strong stomach for most of it - he really doesn't hold back on the blood.

The program is based on the 2012 novel by Brian McGreevy who helped develop the show alongside Lee Shipman. There's also a stunning and talented cast including Famke Janssen ('Taken', 'X-Men'), Dougray Scott ('Hitman', 'My Week With Marilyn'), Lili Taylor ('Ransom', 'Six Feet Under') and Landon Liboiron ('Girl in Progress', 'Degrassi: The Next Generation'), as well as Nicole Boivin in her acting debut. Catch every episode now on Netflix! 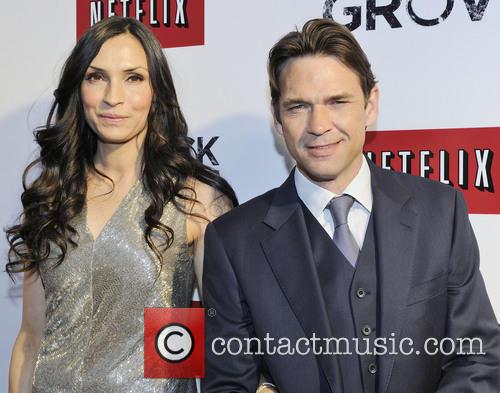 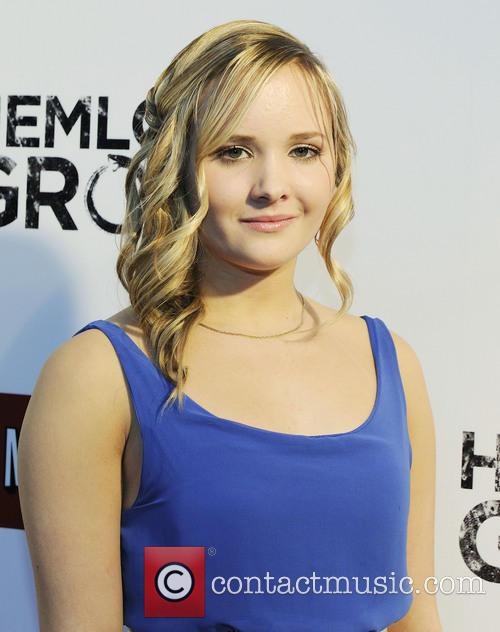 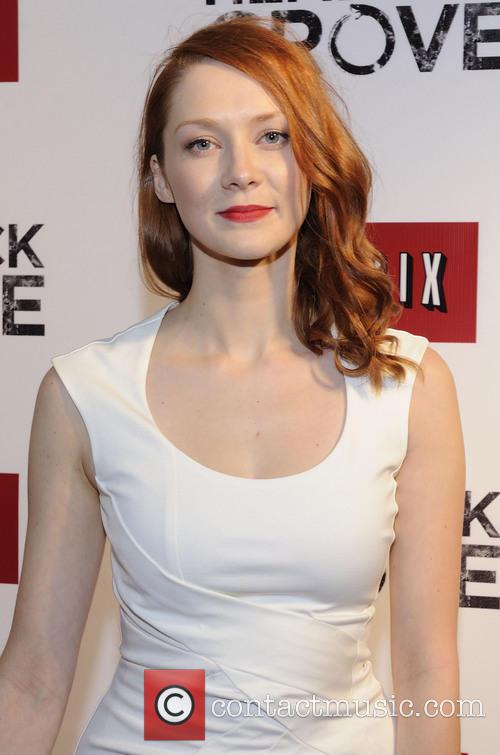 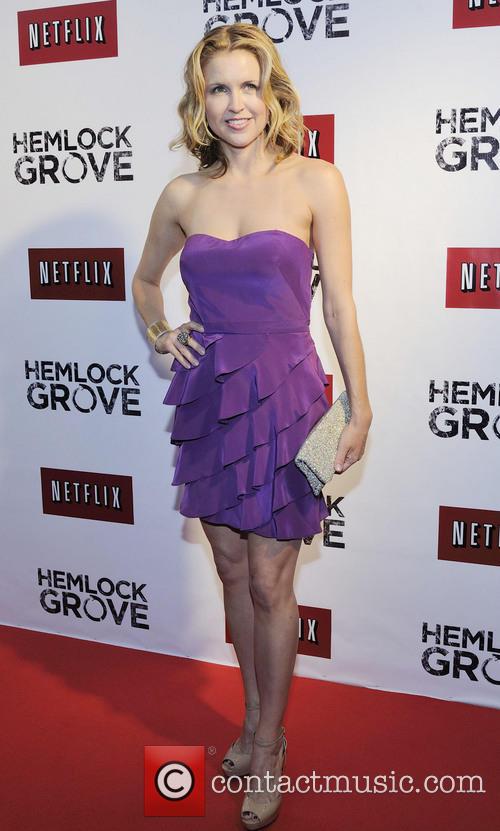 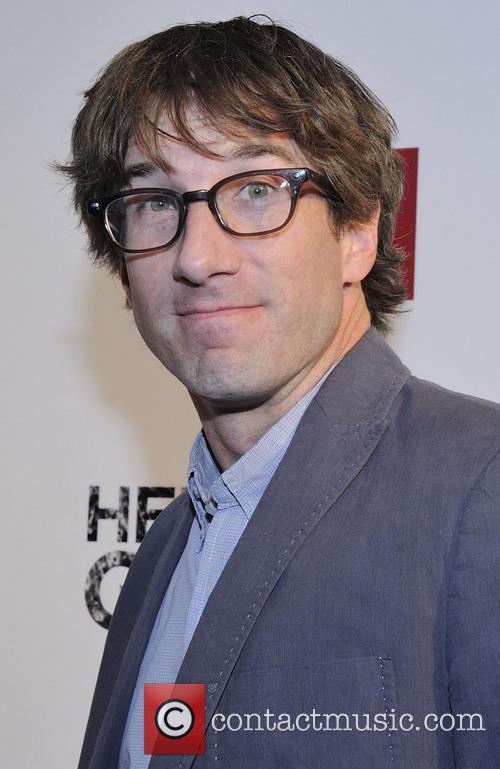