Electric Guest - Dear To Me Video

It's been five years since Electric Guest released any material and the duo have now released information on their new album 'Plural' which will be released on Because Music in the UK and Downtown in the US. To record the new album, Asa Taccone and Matthew Compton teamed up with a number of their musical friends including Joanna Newsom, Haim, and The Vaccines' member Justin Young.

Dear To Me offers the first taster of what to expect from the album which will be available from March 3 2017.

Electric Guest - Dear To Me...

Electric Guest - This Head I... 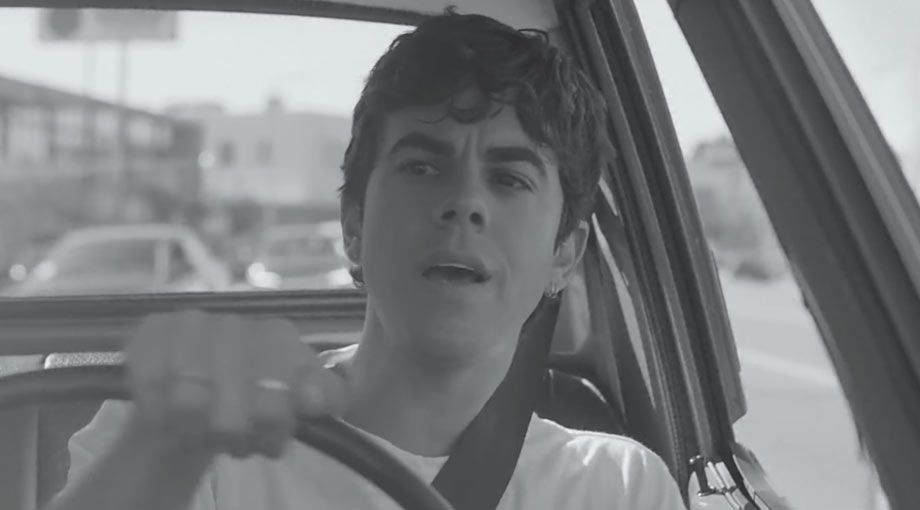 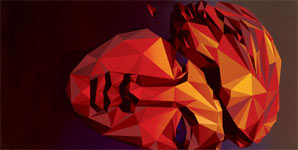