Machete Cortez is a formidable former member of the Mexican Federal Police and happens to be one of the most badass, ruthless killers ever known. He is enlisted by the US President on a new mission to save the world, being asked to find a crazed anarchist named Mendez and prevent him from launching a nuclear weapon at Washington DC. However, it soon begins clear that he can't trust everyone around him and discovers that an arms dealer named Luther Voz may actually be the real villain in the situation as he is hatching a dastardly plan to cause chaos in every country in the world. There's something no-one's telling Machete about this business but he'll damn well try to find out what it is.

Machete Cortez, a former Mexican Federale agent, returns on another mission to kill as the President of the United States calls him up to recruit him to take down a dangerous and wealthy arms dealer named Luther Voz who is planning to launch a destructive new weapon into space and wage war on his own planet. With his expert training and a history of taking down the biggest crooks of the world, he is the US government's only hope at saving the planet. However, with understandable issues from being double-crossed several times before, can he really know who to trust on his latest endeavour? 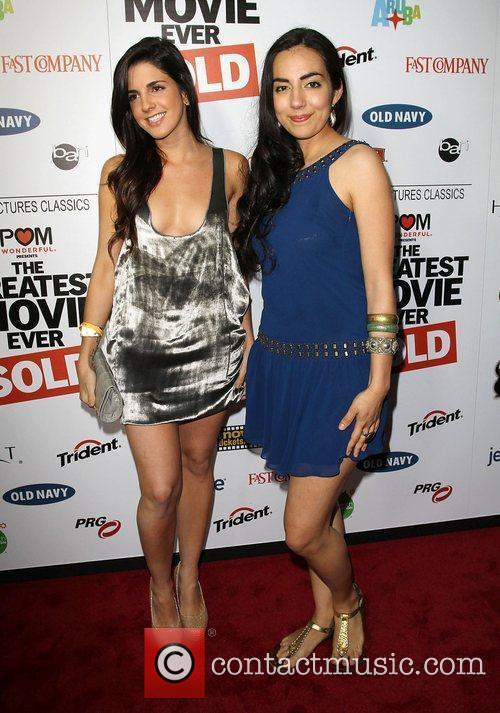