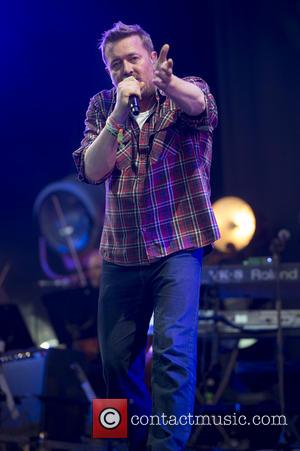 The band performed at the iconic U.K. music event on Friday (27Jun14), second on the bill to headliners Arcade Fire, and they were lining up a bizarre treat for revellers.

They wanted to bring Sherlock star Cumberbatch onstage to contribute to a heavy rock version of Destiny's Child track Independent Women, but the odd idea was dropped when the actor revealed he would not be available on the day.

Frontman Guy Garvey tells Mojo magazine, "(We wanted to do) a really heavy Deep Purple-style version of Destiny's Child's Independent Women... You know in the middle of the song, there's that list of everything that Beyonce bought and owned? We were going to have him ranting it in a kind of King Lear fashion."