Damon apologised for the remarks in Sunday's episode of 'Project Greenlight', but suggested that his remarks were taken out of context by the editing process.

Matt Damon has issued an apology after he appeared to downplay the importance of diversity in the movie industry. The actor and budding director is a judge on the HBO reality show 'Project Greenlight', and was heavily criticised on social media for comments he made to fellow judge and film-maker Effie Brown when talking about a movie that they were considering approving, with the hashtag '#damonsplaining' trending soon afterwards.

On last Sunday’s episode, Brown, who produced 2014’s award-winning Dear White People, was urging caution in green-lighting a movie in which “the only black person” is a “hooker who gets hit by her white pimp”, and urged the selection of a different creative team to take the project forwards to ensure that this wasn’t a racial stereotype. 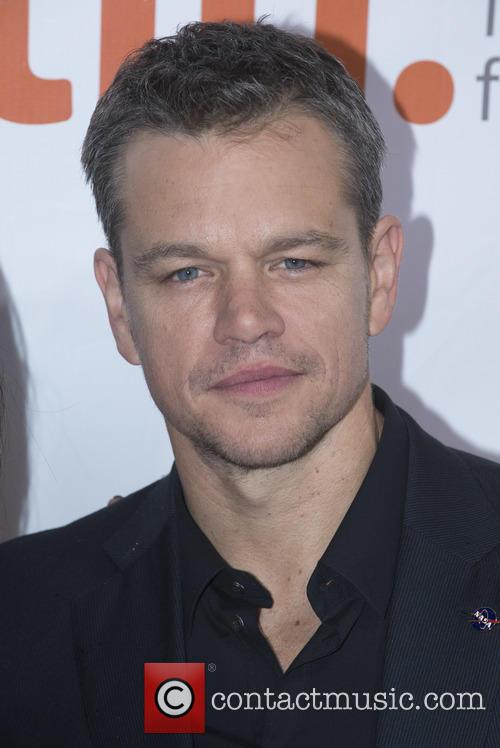