Producers and FDNY mourn the loss of a brave member of the fire service.

A New York City firefighter has tragically lost his life after attending a disastrous inferno in Harlem this week at a closed down club where film producers were shooting a new Edward Norton-directed film entitled 'Motherless Brooklyn' starring Bruce Willis. The victim has since been identified as an esteemed member of the FDNY. 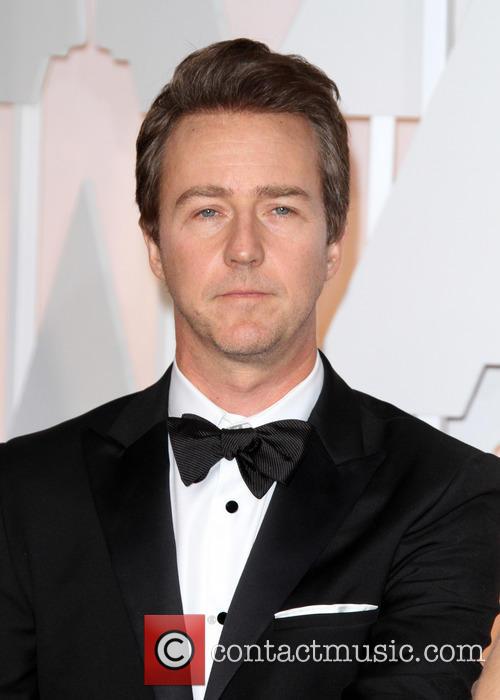 Edward Norton at the Oscars

When a basement fire set off five alarms in New York yesterday (March 22nd 2018), multiple firefighters rushed to the scene, and while three were left with serious injuries, the fourth - 37-year-old Michael Davidson - did not survive after being rushed to hospital.

'It is with deep regret that FDNY announces the death of Firefighter Michael R. Davidson', the fire department said in a Facebook post. 'Firefighter Davidson was critically injured while fighting a 5-alarm fire in Manhattan. He was transported to Harlem Hospital where he succumbed to his injuries.'

He had been a member of the FDNY for 15 years, with four citations for bravery to his name. He was devoted husband and father of four who became the 1,150th firefighter to make what they call the 'Supreme Sacrifice'.

The fire in question engulfed St. Nick's Jazz Pub at around 11pm; a venue where thriller 'Motherless Brooklyn' was being filmed.

The second directorial venture of Academy Award nominated Edward Norton, the film is an adaptation of the Jonathan Lethem novel of the same name and stars Bruce Willis, Willen Dafoe and Alec Baldwin. It follows the adventurs of a private investigator suffering from Tourette syndrome.

'Our deepest condolences to the family of Michael R. Davidson', the producers said in a statement obtained by CBS News. 'A fire broke out tonight in the building where we were shooting our film. Our production was towards the end of our working day and had dozens of people working on site, when our crew noticed that smoke was coming into our set and into other parts of the building from below us. As soon as we noticed smoke coming up into our set,  our crew immediately alerted the fire department and began alerting residents of the building even as we evacuated our cast and crew.'

The cause of the fire is currently under investigation, though it spread quickly due to the fact that the building was not fireproof.