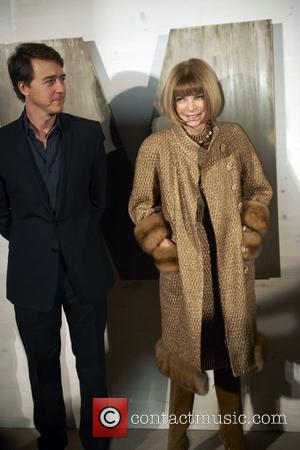 Edward Norton, the 41-year-old American actor and star of 'Fight Club', American History X' and 'The Illusionist', is calling on some of his famous friends to provide gifts for his charity website, Crowdrise, reports People Magazine. The site's festive fundraiser, named 'Crowdrise Holiday Fundraiser Thing', features items for sale that have been donated by the likes of Ashton Kutcher, Mandy Moore, and James Franco.
Norton says he set up the website in an attempt to "peer pressure" the world into fundraising, and added, "People like to do nice things for each other and have fun around the holidays, so we put this together in that spirit". The 41-year-old has also called upon the actress Kristen Bell, who has teamed up with 'Satya Jewellery' to create a necklace, a 24-carat-gold pendant, and a 'peridot' gemstone exclusively of the site. Comedian Will Ferrell has provided one of the stranger gifts, a bottle of suntan lotion with a nude picture of himself on the front.
Crowdrise.com, which has been named in the 'Top 25 Best Global Philanthropists', raised $1.2 million in less than 8 weeks back in October 2009 for the 'Maasai Wilderness Conservation Trust'.