Massive spoiler alert! It's the 10 movie twists that left us the most surprised, don't say we didn't warn you.

There's nothing quite like a great plot twist to make for an unforgettable movie moment. Some we can all agree were truely unexpected, others, well there's always going to be someone who say they saw it coming. But whether you were happily taken by surprise or felt you were taken for a ride, it's nice to be thrown a curveball by Hollywood once in a while. Here's ten of our favourite plot twists - how many did you really see coming? 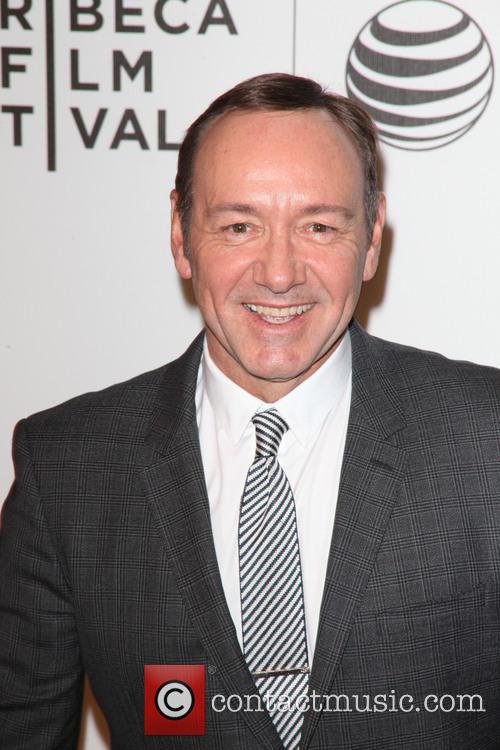 Kevin Spacey fooled us all in The Usual Suspects

Who is Keyser Soze? After 27 bodies are discovered there’s only one person who can offer the police any information, limping con-man Verbal Kint. Kint weaves the police a tale of legendary criminal Keyser Soze and has us all fooled, especially the inspector Dave Kujan. Once Kujan feels he’s got all the info he needs Soze is sent off, only for Kujan to realise he’s just been the victim of the biggest twist in movie history. As Klint straightens his leg we all realise, he is Keyser Soze.

Norman Bates seemed a little too close to his mother didn't he? But could all the bloodshed in the Bates Motel really have been caused by an elderly woman. Turns out, no, because Mrs Bates died a long time ago and Norman, well he just likes dressing up as her and causing a little mayhem.

More: "You Talkin' To Me?": Our Ten Favorite Unscripted Movie Moments

The meaning of ‘Rosebud’ the dying words of Charles Foster Kane was a mystery until the film’s end. After all Kane had it all didn't he? Finally ‘Rosebud’ is revealed to be the name of the newspaper magnet’s childhood sleigh, showing that the one thing money couldn't buy Kane was the happiness he felt in his childhood. 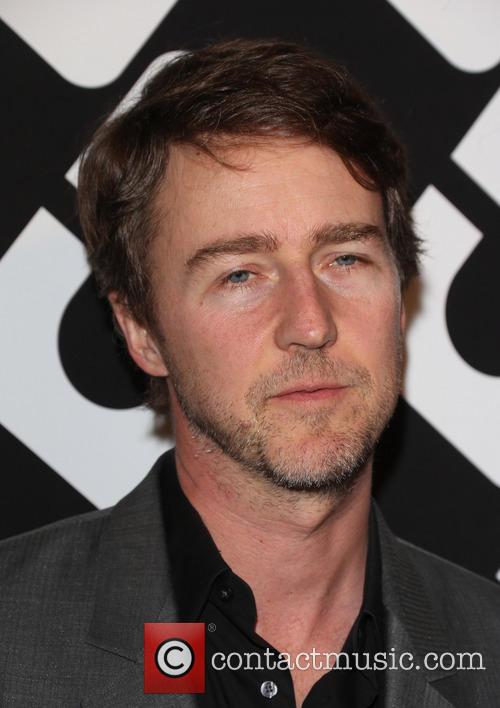 In a truly spectacular performance, Edward Norton is an altar boy with a seemingly split personality accused of killing an archbishop. Norton’s Aaron goes from being innocent and vulnerable to switching to the personality of Roy, a violent psychopath. Aaron’s condition leads him to be found ‘not guilty’ by reason of insanity, but the twist is...Aaron isn't insane at all, he just managed to fool everyone and get away with murder in the process.

Tyler Durden is a lot cooler, more stylish and more badass than the movie’s unnamed narrator, played by Edward Norton (again). So why does nobody else seem to directly address Tyler in the movie? Maybe because Durden is our narrator, well he’s what our narrator would like to be. The hints are there throughout, but how long did it take you to work it out?

Next: Who is Luke Skywalker's father and where did Charlton Heston really crash land?