Edward Furlong has unfortunately long since passed into the category of ‘wayward former child stars’, and the Terminator 2 actor (he was 14 when the film was released) has been arrested for a third time over domestic violence in the space of three months.

TMZ reports that Furlong was arrested by police at 5:45am Los Angeles time and, if that wasn’t grim enough, he had an outstanding warrant for his arrest stemming from one of his previous domestic violence incidents. Oh Eddie. Those two incidents are coupled with one back in October, when Furlong was taken in after an incident with his girlfriend at LAX – allegedly bruising her during an argument at the airport. The second incident is believed to have happened in November. Another weird incident occurred last year when Furlong's six year-old son Ethan - who he had with ex-wife Rachael Bella - somehow, allegedly, managed to test positive for cocaine whilst in his care.

Furlong was shot to fame in 1991 when playing the child John Connor in the second of the popular sci-fi series Terminator. It looked for a time like he’d live up to his early promise too, with follow up roles in American Heart and A Home Of Our Home in the early 90s also gaining good reports. However the last great film he was attached to was American History X, released in 1998, and though the work hasn’t dried up for the now-35 year-old, the quality of it has. The last film we can find of his was The Zombie King, which is rocking a mediocre 4.9 average rating on IMDB – not that many seem to have bothered reviewing it in the first place. 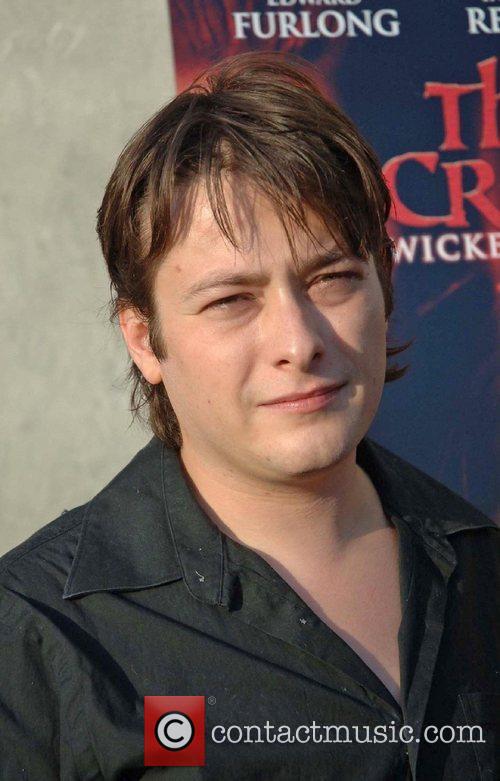