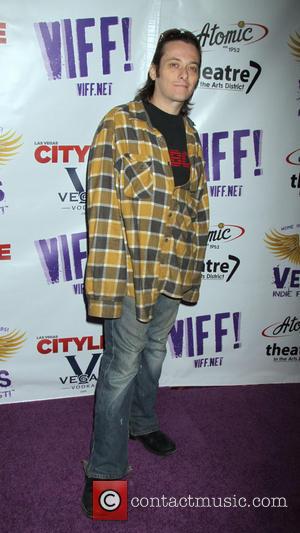 The Terminator 2: Judgment Day star was sentenced to 180 days jail in March (13) for violating the terms of his probation stemming from a 2010 offence of breaking a protective order obtained by his estranged wife Rachael Kneeland.

He was freed soon after the sentence was handed down but was back in custody on Thursday night (16May13) after again breaking the terms of the order during a bust-up with his ex, according to Tmz.com.

Furlong was taken in by cops after he was reportedly found cowering in a stairwell near Kneeland's home in West Hollywood, California.

He is due to stand trial in June (13) on a charge of domestic battery, stemming from a separate incident.