Picture: Edward Burns and Katherine Heigl filming in Central Park Boathouse, the comedy/romance movie for '27 Dresses' where she plays a woman who has been a...

For the first time, a major independently produced film is being released directly through iTunes. The New York Times reports that Edward Burns's Purple Violets, which has thus far failed to find a major distributor, can be purchased on the iTunes site in November only. The availability of the film, the Times noted, could help boost iTunes as an outlet for independent movies. Thus far, only Disney, has agreed to release its films on the iTunes website simultaneously with their release on DVD. Lionsgate, MGM and Paramount are also offering some older titles on the site. 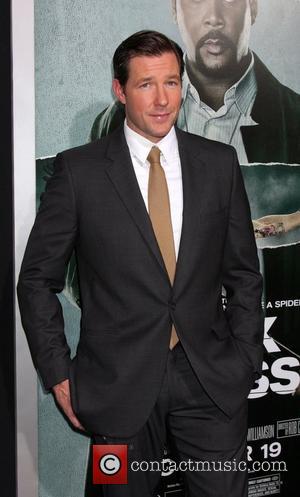 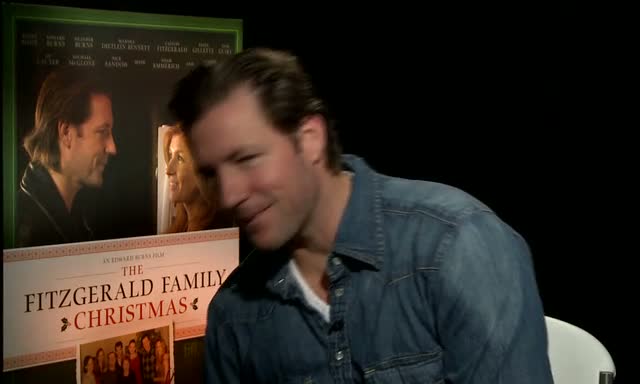 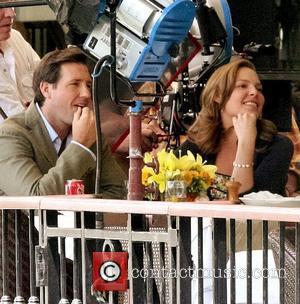