By Lorna Greville  in Lifestyle / Showbiz on 15 October 2012

Continue reading: Tracy Letts Delights Us Again On Broadway In 'Who's Afraid Of Virginia Woolf' 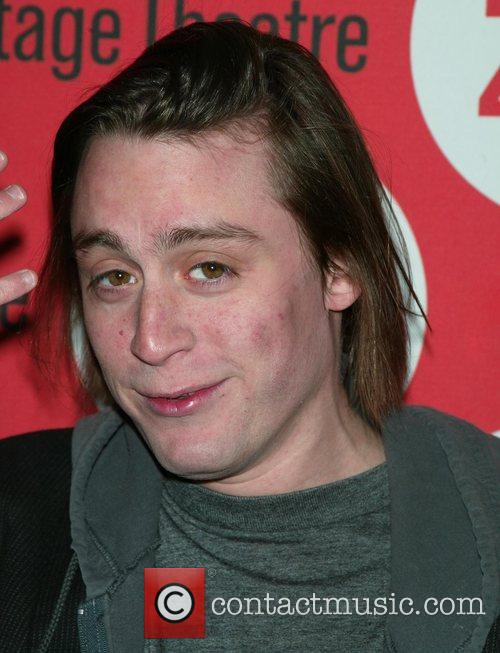