The Aussie comedian won for his show, ‘Spaghetti for Breakfast’.

Sam Simmons has taken the top prize at this year’s Foster's Edinburgh Comedy Awards, for his one-man show, 'Spaghetti for Breakfast'. The show, which ran at the Underbelly venue, was named best comedy show at the awards, which are celebrating their 35th year.

Nica Burns, the awards' producer commented, "Sam Simmons has funny bones. He is a complete original, combining physical comedy with great verbal jokes and a unique take on life. His 2015 Edinburgh show is outstanding. This is a comedian at the top of his craft who has grown substantially since his two earlier nominations.”

Picking up the panel prize was Guilded Balloon founder Karen Koren, who is leaving the comedy venue this year after three decades in charge. Speaking about Koren’s legacy, Lucy Lumsden, chair of the panel and head of comedy at Sky said, “Karen Koren encapsulates the true spirit of the fringe in so many ways. Entrepreneurial, warm-hearted, a great survivor and a huge supporter and spotter of new talent.”

“Her So You Think You’re Funny? comedy competition, now in its 28th year, has been the start of many comedy careers. As she steps down in her 30th year, handing over custodianship and securing the future of her legacy to her daughter, this is Karen’s moment. Our time to celebrate her guiding comedy spirit of the last 30 years," Lumsden added.

The annual Edinburgh Fringe Festival runs each year in August and sees talent from all over the world flock to the Scottish city. This year’s awards were presented by last year's best show winner John Kearns and cricketer Freddie Flintoff. 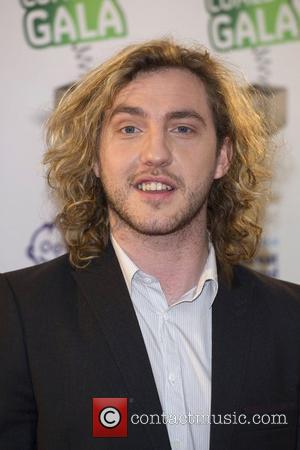