It’s been nearly a fortnight since Edgar Wright parted ways with Ant-Man and Marvel still hasn't found a replacement, but not for lack of trying. Since Wright’s departure, the three names we’d been hearing as potential replacements were Adam McKay, Rawson Thurber and Ruben Fleischer but two of these names have already turned down the job. But now a new name has found himself in the running, British born director Nicholas Stoller. But who is he and more importantly does he have the right credentials to take over Ant-Man? 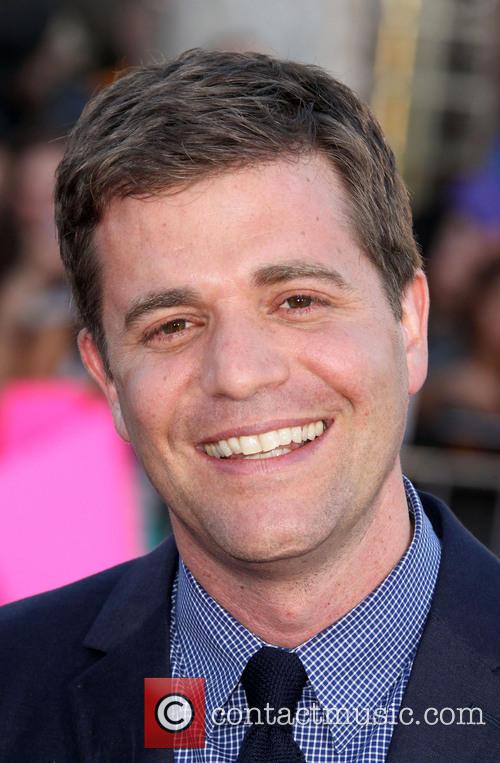 Could this be the man to take on Ant-Man?

The well travelled Stoller was born in London, raised in Miami and educated at a New Hampshire boarding school. After graduating high school, he continued his education at Harvard College, where he cut his teeth writing for comedy publication The Harvard Lampoon. He also performed with the improv troupe The Immediate Gratification Players while an undergraduate.

His first break came when he was hired as a writer on Judd Apatow's television series 'Undeclared' in 2001. Although the series was short lived, Stoller clearly made a good impression on Apatow, who hired him again in 2005 to co-write the movie, Fun with Dick and Jane.

More: Will Marvel Ever Find The Right Man To Take Over ‘Ant-Man’?

Already a fast rising talent, Stoller  would make his directorial debut three years later with another Apatow project, Forgetting Sarah Marshall, starring Jason Segel and Russell Brand. The film was generally well received by critics and took over $105 million at the US box office. His next feature Get Him To The Greek, would see him work with Brand once again with Apatow also on board, producing.

After working with Jason Segel on Forgetting Sarah Marshall, the director and actor began to write on a script together for a new Muppet’s movie. The feature length adventure would mark the classic characters first film appearance in 12 years. The Muppet Movie was eventually released in 2011 and starred Segel as a Muppets fanatic helping to reunite the gang for one more show. Directed by James Bobin, it was a critical and commercial success, taking over $165million at the box office. Stoller would also co-write the 2014 follow up, Muppets Most Wanted, this time with director Bobin.

Stoller’s biggest career project to date came when he wrote, produced and directed comedy The Five Year Engagement, where he once again worked with Segel. The movie was praised by critics but only managed to take around $53million at the worldwide box office. His follow up Neighbours, released last month, starred Zac Efron and Seth Rogen and did considerably better at the box office having taken nearly $208 million worldwide so far. He’s also just penned the script for the upcoming Captain Underpants movie which is being directed by Rob Letterman.

Stoller is coming off a box office hit with Neighbours

It would come as no real surprise if Marvel are eyeing Stoller for Ant-Man. He’s just coming off a box office hit with Neighbors and he has plenty more comedy money makers under his belt. But could he really save the troubled project? Something tells us that Stoller might not really be the man for Marvel. His experience as a writer probably means he'd have a lot of his own ideas and the last thing the studio needs is another Wright situation and the last thing Stoller needs is to be associated with what could be Marvel's first real failure.