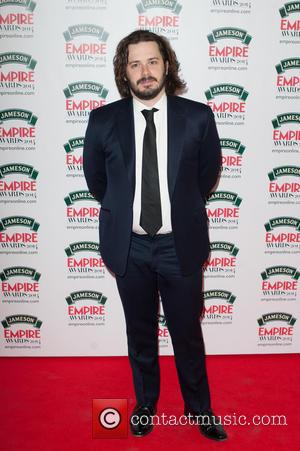 The producers of the forthcoming Ant-Man movie are scrambling to find a replacement for director Edgar Wright after filmmaker Rawson Marshall Thurber became the latest prospect to turn down the job.

Wright quit the Marvel film adaptation last month (May14) after falling out with studio executives, and they subsequently entered into talks with Anchorman 2: The Legend Continues' Adam MCKay.

On Sunday (01Jun14), he revealed he had walked away from negotiations due to other commitments, and bosses subsequently turned their attentions to Thurber, who directed DodgeBall: A True Underdog Story and last year's (13) We're The Millers with Jennifer Aniston.

However, he, too, has rejected the role, according to movie blog ThisIsInfamous.com.

Paul Rudd will take on the role of the titular superhero, while Michael Douglas, Michael Pena and Evangeline Lilly have also been cast in the highly-anticipated movie.