Who Will Play 'Poldark' In The BBC's Reboot Of The 70s Period Drama?

BBC announces new series of the gritty drama based on the novels by Winston Graham. 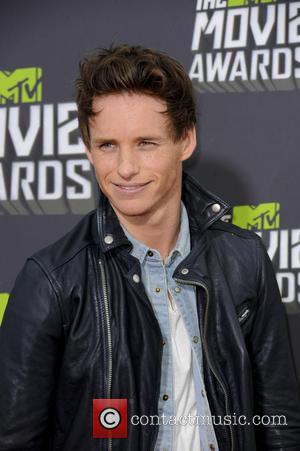 'Poldark' is set to return to our screens in a brand new reboot almost four decades on from the first episode premiere of the original series.

The BBC costume drama was first aired in 1975, based on the series of books by Winston Graham. It follows the trials and tribulations of Army Officer Ross Poldark's love life as he returns to Cornwall to find that the love of his life, Elizabeth, is set to marry his cousin. Embittered and unable to move on from his stolen love, he marries a simple servant girl named Demelza as the rest of his once idyllic life crashed around him. Filming for the new series is set to begin later this year in Cornwall, though producers are still searching for the right candidate to play the coveted lead role. So far, suggestions as to who might land the part include 'Les Miserables' actor Eddie Redmayne, Matt Smith of 'Doctor Who', 'Kick-Ass' star Aaron Johnson, Jonas Armstrong from 'Robin Hood', 'Merlin''s Colin Morgan, Rob James Collier from 'Downton Abbey' and 'Warm Bodies' actor Nicholas Holt.

BBC1 controller Danny Cohen announced the reboot, which will be adapted by Debbie Horsfield, saying: 'It has been a joy and privilege to commission programmes for BBC One. I hope audiences enjoy the range and creative ambitions of these new dramas for the channel.'