The Oscar winner said he spent most of 2015 without a smartphone.

Eddie Redmayne has revealed he spent most of last year without a smartphone, instead preferring to use an old-fashioned analogue handset. The Oscar winning actor ditched his smartphone in an attempt to ‘live in the moment’, after finding that he spent too much time glued to his iPhone screen. 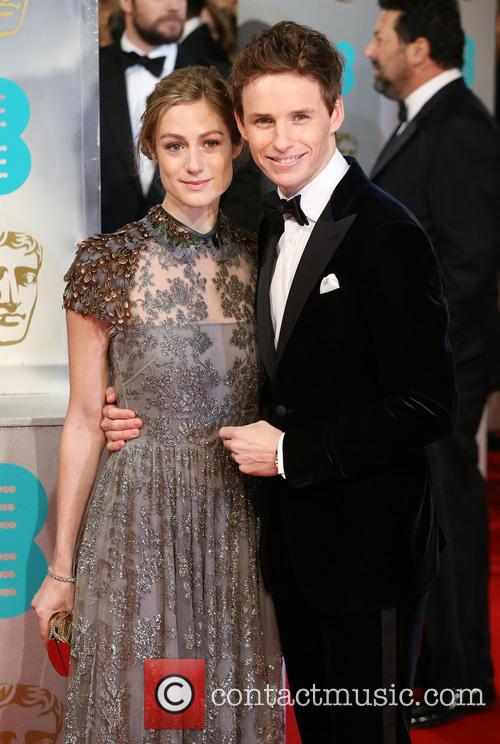 Eddie Redmayne tried to live without a smartphone for a year.

Speaking to The Independent, Redmayne said: “I tried switching back to a simple, old-fashioned handset in place of a smartphone. It was a reaction against being glued permanently to my iPhone during waking hours.”

“The deluge of emails was constant and I found myself trying to keep up in real time, at the expense of living in the moment. I love the idea of a more analogue phone in theory. During the day, I felt far more alive.”

But Redmayne found that although not having a smartphone made his days freer, he eventually found himself glued to his computer. “I was tied to my laptop answering emails for two hours first thing every morning and last thing at night instead, which was a different kind of intrusion.”

“I wasn’t very popular with [his wife] Hannah, so today I’m back on my iPhone and trying to master a healthier relationship with it.” Redmayne may also find his smartphone very useful soon, as he’ll have plenty of precious moments to capture when his first child arrives later this year.

The actor confirmed that he and wife Hannah Bagshawe were expecting their first child at Sunday’s Golden Globes ceremony when he was asked by E! New’s Ryan Seacrest about the baby rumours. “That is true!” Redmayne said, before he was handed a cute onesie by the presenter.