Fresh of winning a Golden Globe for his performance as Stephen Hawking in The Theory Of Everything, Eddie Redmayne has sat down with Jennifer Lawrence for a special chat about character prep and faux reality shows. Lawrence spoke to man of the moment Redmayne for Interview magazine and proved that Hollywood stars really are just like the rest of us, in that they can't help loving a bit of trash TV. 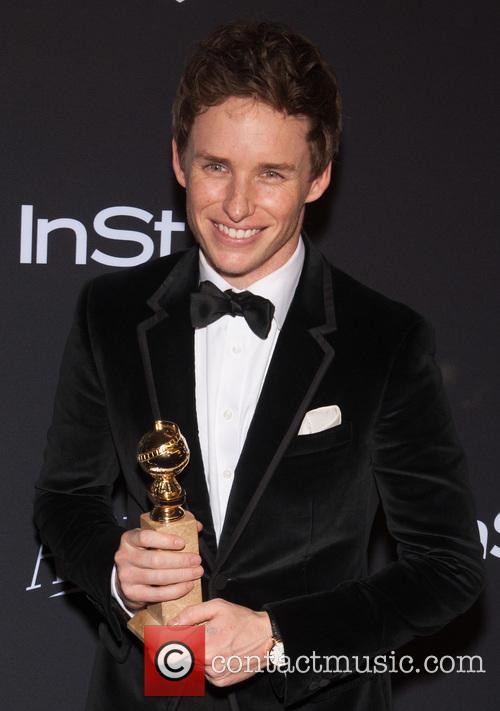 Eddie Redmayne has well and truly arrived in Hollywood

Of course Lawrence did have more serious topics to ask Redmayne about, after all he’s just starred as Stephen Hawking on the big screen. Speaking about the role, Redmayne said that after he landed the part his friend Charlie Cox told him, "If you get the opportunity to play Stephen Hawking, you have no option but to give it your everything. You have to give 8,000 percent."

The actor revealed he was petrified at the thought of playing the world renowned physicist and that he kept three images in his trailer to help him get into the Hawking character.

“One was Einstein with his tongue out, another was James Dean, because Stephen is just effortlessly cool. He has this kind of shambolic confidence to him. And the last one was a joker in a pack of cards, a marionette with a puppet, because when you meet Stephen - I describe it as a "Lord of Misrule" quality - he's got a great sense of mischief,” he said.

But on to the shameful subject of reality TV. Redmayne revealed to Lawrence that on his most recent press tour he’s been, coming home from “trying to pretend to know about astronomy and physics all day” and turning on 'The Real Housewives'.

More: Thanks to Mockingjay, Jennifer Lawrence Is The Biggest Earner In Hollywood

This caused a real bonding moment between the two stars, with Lawrence saying “I feel like I'm going to cry. We're making a breakthrough”. Redmayne then called out ‘The Hills’ as his favourite of the ‘faux-reality’ genre (because he’s vintage like that) and says that he still likes to know what’s happening in the lives of Audrina Patridge and Whitney Port.

The pair also discussed their first meeting at the BAFTA’s two years ago when Redmayne suffered food poison after some dodgy salmon. The actor described how five minutes after meeting Lawrence he “legged it down some stairs in the Royal Opera House just out of the auditorium and preceded to projectile vomit the entire way down the corridor!” 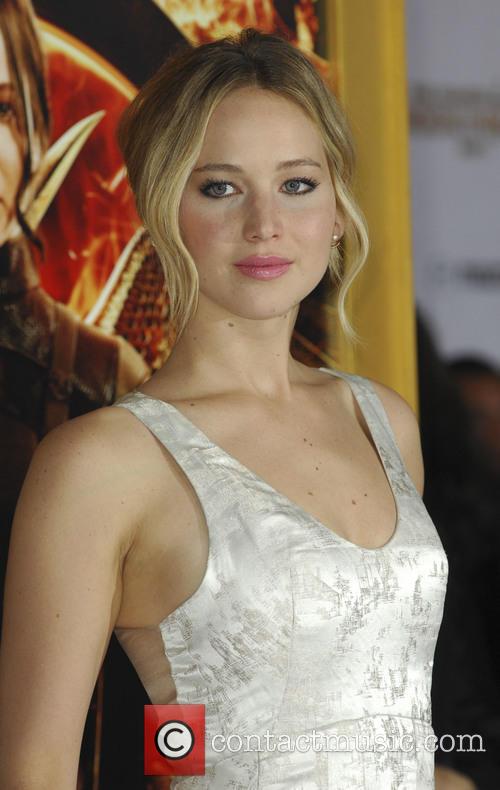 From the sounds of things Jennifer and Eddie might soon be Hollywood’s new BFF’s. After all what more do you need than someone you can talk about 'Real Housewives' with? You can read the full Redmayne/Lawrence exchange in this month’s Interview magazine.