The British actor seemed utterly stunned by his award for Best Actor, and was literally speechless for a few seconds.

British actor Eddie Redmayne has won the prize of Best Actor at the 2015 Academy Awards. He played the role of Professor Stephen Hawking in The Theory of Everything, alongside Felicity Jones. 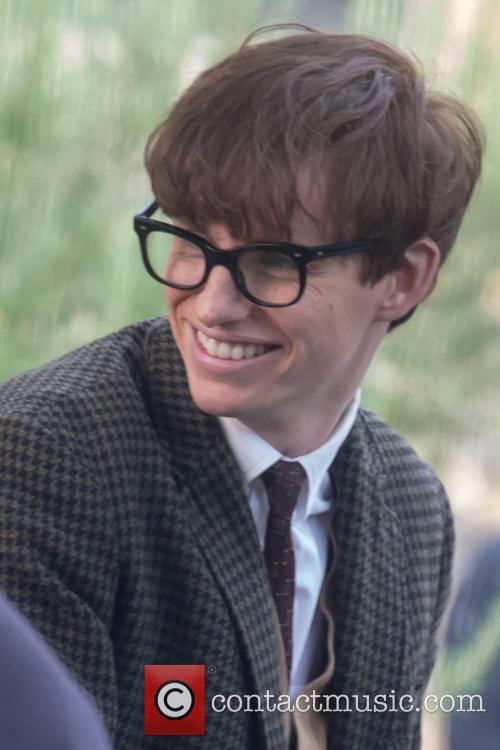 Accepting the award from presenter Cate Blanchett, Redmayne was rendered speechless initially, but declared himself the “custodian” of the Oscar on behalf of the Hawking family. He then regained his composure and thanked director James Marsh, his opposite number Felicity Jones and his family.

He said: “I don’t think I’m capable of articulating quite how I feel right now. I’m fully aware that I am a lucky, lucky man. This Oscar belongs to all of those people around the world battling ALS… …Thank you to Hannah, my wife. I love you – we have a new fella [the Oscar] coming to share our apartment.”

The Theory of Everything tells the story of famed physicist Professor Stephen Hawking and his battle with the symptoms of motor neurone disease, as told from the perspective of his first wife Jane. Redmayne’s depiction of the changes that Hawking’s body went through won him huge plaudits when the film was released in the autumn of last year.

Felicity Jones, who played the role of Jane, was nominated in the field for Best Actress but was beaten by Julianne Moore in Still Alice.

The 87th Academy Awards ceremony was broadcast live on ABC, and was presented by actor Neil Patrick Harris.