Eddie Redmayne has ''often'' considered quitting acting because he fears being ''found out''. 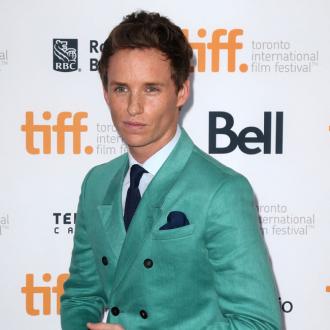 The 'Theory of Everything' actor may be tipped for an Oscar for his role in the biopic but he always fears being ''found out'' but finds his work addictive.

Asked if he has considered quitting acting, he said: ''Very often, yeah. You always think you're going to be found out.

''Because you're doing this thing you did as a kid and you enjoy it so much, sometimes you think, maybe I should just leave now. It's a bit of a drug, it's very addictive.''

The 33-year-old actor feels very ''lucky'' with the roles he has had so far in his career and is looking forward to his next movies.

He told OK! magazine: ''I love telling stories and I think that's basically what actors are - we're storytellers. I have been lucky to tell extraordinary stories.

''The next story I'm going to tell is a really beautiful and complicated one. It's a film called 'The Danish Girl'. It's a love story but also about one of the first Transgender women in Copenhagen in the 1920s.

''I'm just beginning to prepare for it and have met so many amazing people from the trans community. It's an extraordinary story.''