The loveable Oscar winner knows how expensive it is to live in London.

Eddie Redmayne has revealed he occasionally pays the rent of struggling acting students because ‘it’s impossibly expensive to live in London’. The star of The Danish Girl said he realises how privileged he was to be able to live with his parents in London before his career took off and so he now helps out those who are trying to pay their rent while attending drama school. 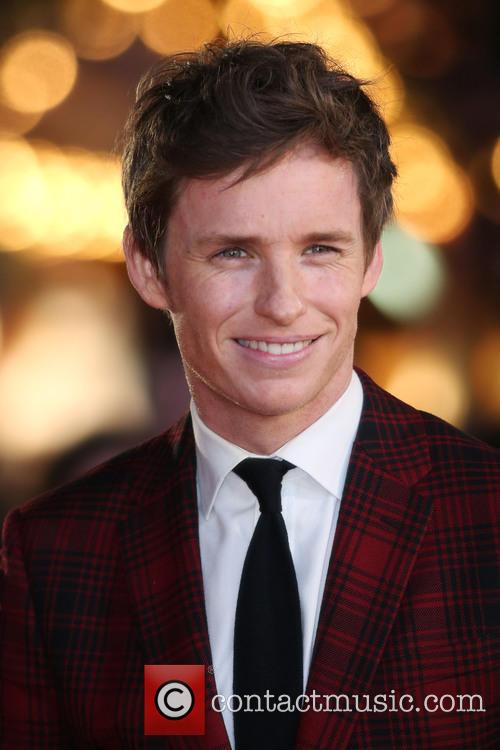 "The greatest privilege that I had was that my parents lived in London,” Redmayne told GQ magazine. “So when I was out of university and out of work for a year, working in a pub, I didn't pay rent.”

“And I get letters from people trying to go to drama school and needing to pay their rent. And so that's something I occasionally do. It's impossibly expensive to live in London.”

Redmayne was born in Westminster, London and attended Eton college at the same time as Prince William. He graduated from Trinity College, Cambridge in 2003 with a degree in History of Art.

The actor, who has received a Golden Globe nomination for the second year in a row for new movie The Danish Girl, also said that he doesn't purposely chose roles which are ‘transformational’.

"I think people look at it and go, urgh, you want to try and do something transformational,” Redmayne said. “And it's not true - just, if you're lucky enough in your lifetime to get two parts that are interesting and challenging to play, then it's a privilege really.”

The actor is also hotly tipped to receive an Oscar nomination for his portrayal of Lili Elbe, one of the first known recipients of sex reassignment surgery. Last year he took home the Academy Award for Best Actor, for his role as Stephen Hawking in The Theory of Everything.