The 32 year-old actor popped the question to his longtime love over Memorial Day Weekend, but this didn't come as much of a surprise as "they seemed to have always known they were going to spend the rest of their lives together." 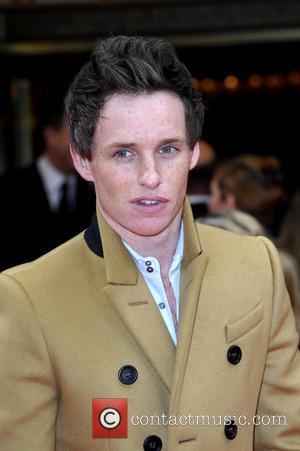 Eddie Redmayne is set to become a married man.

The 'My Week With Marilyn' actor is engaged to his longtime girlfriend, and fellow Brit, Hannah Bagshawe, Us Weekly reports.

Redmayne popped the big question over Memorial Day Weekend, while the pair were vacating together.

"He had been planning on it for a while," a source told the magazine. "They have a very relaxed and supportive relationship . they seemed to have always known they were going to spend the rest of their lives together."

The 32 year-old actor has allegedly been wanting to get down on one knee for quite some time now, and a second source revealed, "he asked her father's permission-the whole deal."

The happy couple have reportedly been dating since early 2012, and their first public outing was on the red carpet at the London premiere of 'Les Misérables' in December of that year.

They both reside in their native London and have managed to "remain strong" as Redmayne's career began to take off in the last several years, the source added, "He's remained completely level-headed through everything."

Although there has been no announcement confirming the date of the wedding ceremony, it seems like it will be a joyous occasion with little concerns as Hannah "has been basically a part of the family for years now."

Redmayne can be next seen in The Wachowskis-directed sci-fi 'Jupiter Ascending,' starring opposite Channing Tatum and Mila Kunis. Recently, he has also been filming for the Stephen Hawking biopic, in which Redmayne landed the lead role as the world renowned physicist.

The news first broke in an engagement announcement published in The Times, which read:

"Mr E.J.D. Redmayne and Miss H.J. Bagshawe. The engagement is announced between Edward, son of Mr and Mrs Richard Redmayne of London, and Hannah, daughter of Mr Nicholas Bagshawe and Mrs Caryl Bagshawe, both of London." 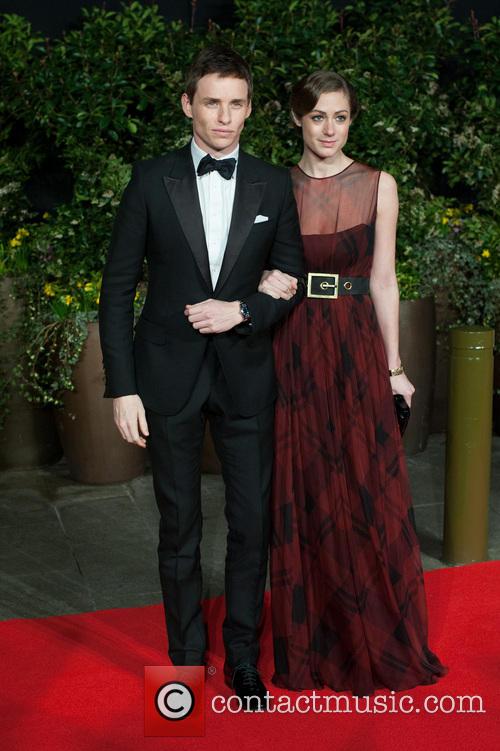 Eddie Redmayne and Hannah Bagshawe at a BAFTA after-party