The oh-so British actor revealed the happy news via a newspaper's births/deaths/marriages section. 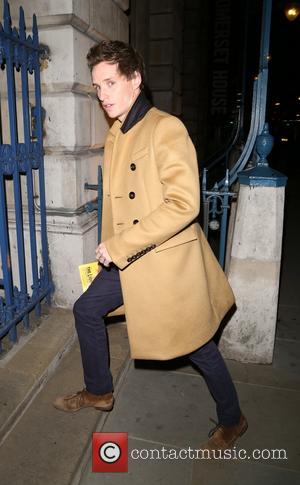 Eddie Redmayne has become engaged to his girlfriend Hannah Bagshawe after two years of dating. The My Week With Marilyn actor had reportedly been planning to pop the question for some time but needed to make sure conditions were perfect before he got down on one knee.

The 32 year-old actor and his partner of more than two years have been together since January 2012 and have reguilarly been snapped at high profile events, including the recent Met Gala. The Les Misérables star spied an opportunity to present his love with a ring last week whilst on a romantic holiday - but not before Eddie had asked Hannh's father, according to Us Weekly.

"He had been planning on it for a while," a source told the magazine, adding "They have a very relaxed and supportive relationship. They seemed to have always known they were going to spend the rest of their lives together."

Rather than trumpet the news with Twitter announcement or seek attention with ring selfies, the couple seemed to decide to quietly reveal their commitment in the 'Births, Deaths and Marriages' column in The Times newspaper.

"Mr E.J.D. Redmayne and Miss H.J. Bagshawe. The engagement is announced between Edward, son of Mr and Mrs Richard Redmayne of London, and Hannah, daughter of Mr Nicholas Bagshawe and Mrs Caryl Bagshawe, both of London," read the engagement announcement.

Having read English Literature and French at Edinburgh University, Hannah works as a financial publicist but has adapted to her newfound glamorous lifestyle. She and Eddie were last month spotted on a double date in New York City with Kate Mara and Max Minghella.

Meanwhile, Eton alum Redmayne has been busy cementing his film star status with a role alongside Mila Kunis and Channing Tatum in upcoming sci-fi blockbuster, Jupiter Ascending, as well as the lead in the Stephen Hawking biopic, Theory of Everything. 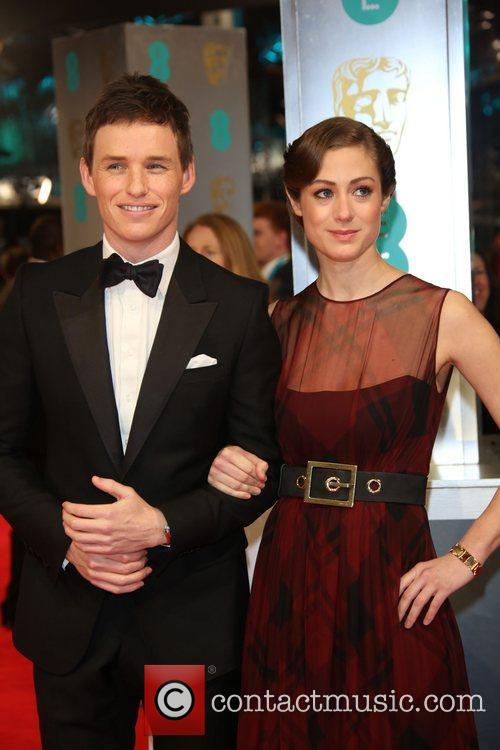 Eddie Redmayne Speaks About The Pressure Of 'Fantastic Beasts' Role