The British actor was prized with the Screen Actors Guild Award for Outstanding Performance by a Lead Actor for his portrayal of Stephen Hawking in 'The Theory of Everything.'

English actor Eddie Redmayne just went ahead of the competition in the Oscars race after he was prized with the Screen Actors Guild Award for Outstanding Performance by a Lead Actor for his portrayal of Stephen Hawking in 'The Theory of Everything.' 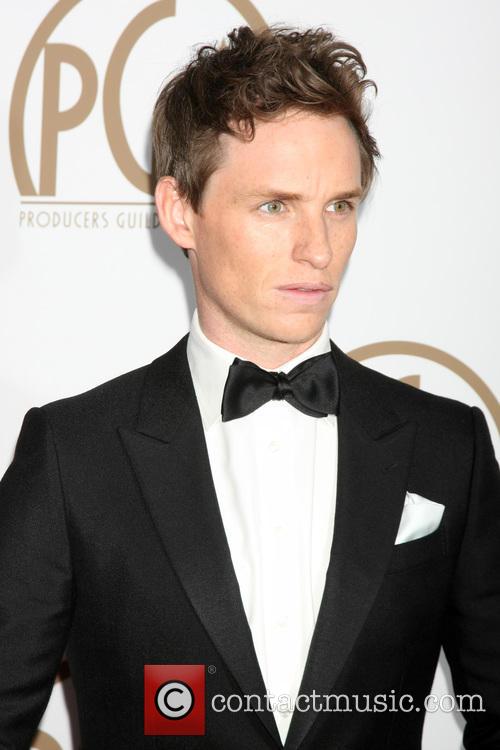 More: The Theory of Everything - Movie Review

"I'd like to dedicate the award, this very wonderful, skinny man, to those people around the world living with ALS, to those who have lost their lives to this brutal disease," Redmayne continued in his touching speech.

"In preparing to play Stephen, I met many people fighting ALS and I met their families fighting alongside them and the courage and the bravery and the spirit-the triumphant spirit I witnessed-blew my mind," he concluded. "So I'm incredibly grateful to them. To Stephen and Jane back in Cambridge, thank you for allowing someone who gave up science when they were 14 years old to enter your orbit...Thank you for reminding me of the overwhelming power of the will to love and the will to live every second of your life as fully and as passionately as possible."