Redmayne will be voicing the part of 'Dug', an underdog caveman with a warthog sidekick in a prehistoric adventure comedy, due in January 2018.

The Oscar-winning actor Eddie Redmayne has been cast to provide a voiceover role in Aardman Animation’s new comedy adventure Early Man, in what is the studio’s first feature film project in over a decade.

Redmayne is to play the part of Dug, a plucky caveman character who works with his cheeky side warthog sidekick Hognob in a prehistoric caper as they unite their tribe against the mighty ‘Bronze Age’ “in a battle to beat them at their own game”. The movie is due to be released on January 26th, 2018. 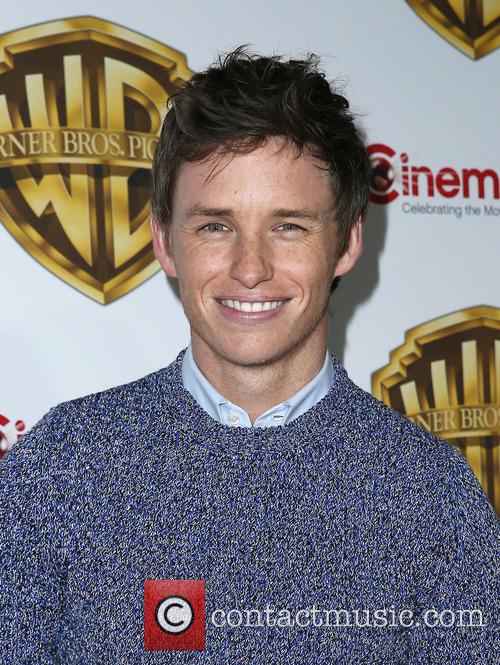 While Nick Park’s Aardman company has recently found massive success with the likes of the Shaun the Sheep Movie, but Park himself has not worked on a feature-length film since 2005’s Wallace and Gromit: The Curse of the Were-Rabbit.

More: Eddie Redmayne tried to “live in the moment” by giving up his smartphone for most of last year

StudioCanal, who worked on Shaun the Sheep with Aardman, are collaborating with them again, with their directors Mark Burton and Richard Starzak behind the camera. Burton will also be assisting Park with the screenplay.

34 year old Redmayne, who won the Oscar for Best Actor last year for his role in The Theory of Everything and was nominated again this year for The Danish Girl, is the first star to be confirmed for the project. He’s next due to be seen in the ‘Harry Potter’ spin-off movie Fantastic Beasts and Where to Find Them, currently in post-production and due for release in November.

“Not only is Eddie a joy to work with, his versatility and boundless energy have really helped to bring my new character to life,” said Parks in a statement reported by The Hollywood Reporter. “He embodies the cheeky charm, fun and plucky wit of Dug, and I’m sure he’ll get along brilliantly with Dug’s sidekick Hognob.”

More: Here’s what we know so far about ‘Fantastic Beasts and Where to Find Them’