The Golden Globe winner didn't mind getting stopped by airport security on this occasion!

Everyone knows that getting their luggage through airport security can be tedious at the best of times, but in Eddie Redmayne's case, it was a chance for him to show off his newly won Best Actor Golden Globe trophy. 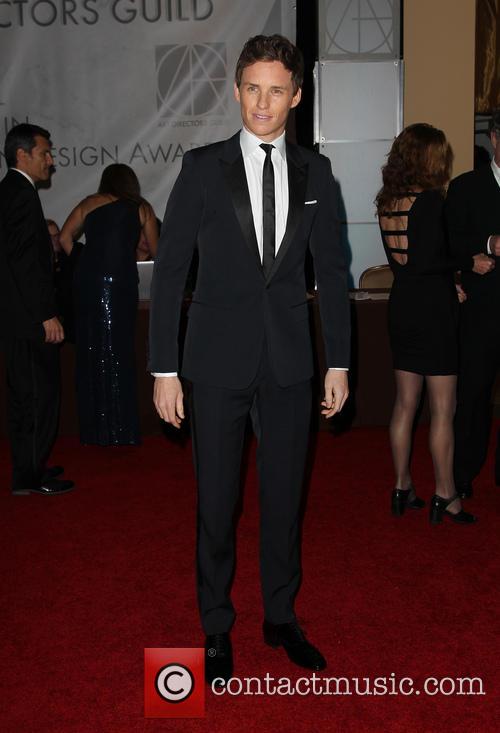 "I had the most wonderful experience after the Golden Globes of taking [the award] in my hand luggage through the X-ray machine," the British actor told reporters at the Oscars nominees luncheon in Los Angeles on Monday (Feb 2nd). "I saw the bag go through and I saw the woman (TSA agent) stop the thing and then go close up on this weird shaped thing."

Redmayne was awarded the Golden Globe for Best Actor on January 11th for his performance as Stephen Hawking in 'The Theory of Everything.'

The delay may have angered Redmayne's fellow passengers, but he couldn't have been happier with the hold up. "I was praying that they would make me open it up, and they did," he continued. "The guy asked, 'Is this real?' I said 'Yeah!'"

As well as winning the Globe, Redmayne was prized with the Screen Actors Guild Award for Outstanding Performance by a Lead Actor late last month. The talented star is now in line to win the prestigious Best Actor Oscar at the 87th Academy Awards on February 22nd.