The actor lost out on the part to ‘Girls’ star Adam Driver.

Eddie Redmayne has revealed he auditioned to play the role of villain Kylo Ren in Star Wars: The Force Awakens.

The actor had previously spoken about a “catastrophically bad” audition for a role in the movie, but now he’s confirmed he lost out on the part that eventually went to Adam Driver. 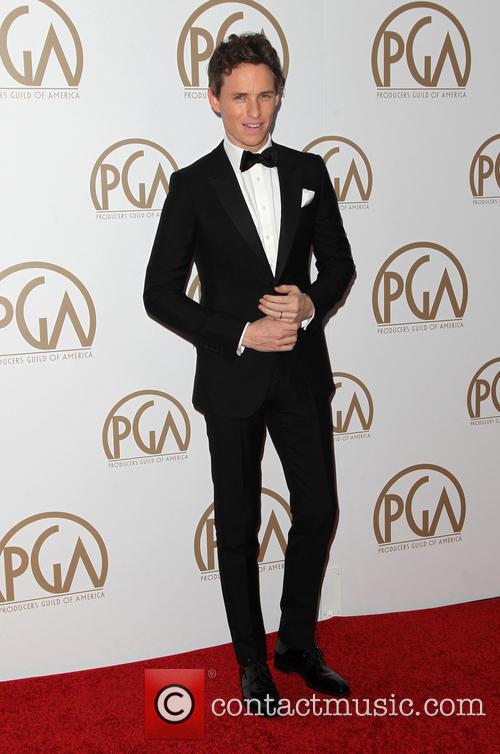 Speaking about his audition to Uproxx, Redmayne said: “They gave me like a Star Trek scene — or like something from Pride and Prejudice."

“It was one of those films. With films that top secret, they don’t give you the actual lines. So they give you a scene from Pride and Prejudice, but then they tell you you’re auditioning for the baddie. If you’re me, you then put some ridiculous voice on.

“That was really a hilarious moment. Because it was Nina Gold, who I have to thank a lot because she’s cast me in several films.

"And she was just sitting there and I was trying again and again with different versions of my kind of ‘koohh paaaah’ [Darth Vader breathing sound] voice. And after like ten shots she’s like, ‘You got anything else?’ I was like, ‘No.’"

Redmayne has previously admitted to losing out on the role of Bilbo Baggins in The Hobbit, which eventually went to Martin Freeman.

He also lost out to Domhnall Gleeson for the role of Bill Weasley in the Harry Potter films. However Redmayne was later given a second chance at being a part of the Harry Potter franchise when he was cast as Newt Scamander in Fantastic Beasts and Where to Find Them, which hits cinemas later this month.