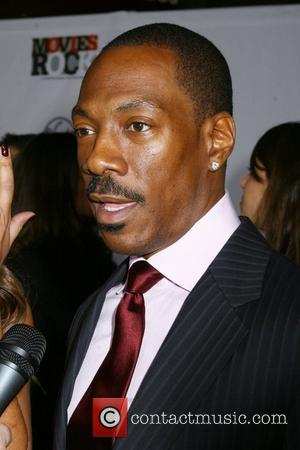 The Eddie Murphy comedy NORBIT has shot to the top of the UK box office charts. The movie, which sees the DREAMGIRLS star plays a number of characters, including the hapless title character and his larger-than-life wife, raked in GBP1.9 million ($3.7 million) in its opening weekend (09-11MAR07). Action comedy HOT FUZZ falls to second place, while fantasy thriller GHOST RIDER enters at number three. The JANE AUSTEN biopic BECOMING JANE is new at number four, and British crime film OUTLAW also new entry at number five.