Snoop Dogg may be famed for for his fantabul-izzle rap skills but it seems he's turned his full attention to the rhythmic rolls of reggae for a brand new song with actor Eddie Murphy. Under the moniker 'Snoop Lion,' Snoop released a reggae album earlier this year and he has featured on Murphy's upcoming album, 9, contributing a few lines towards the end of the song in his unmistakeable drawl. 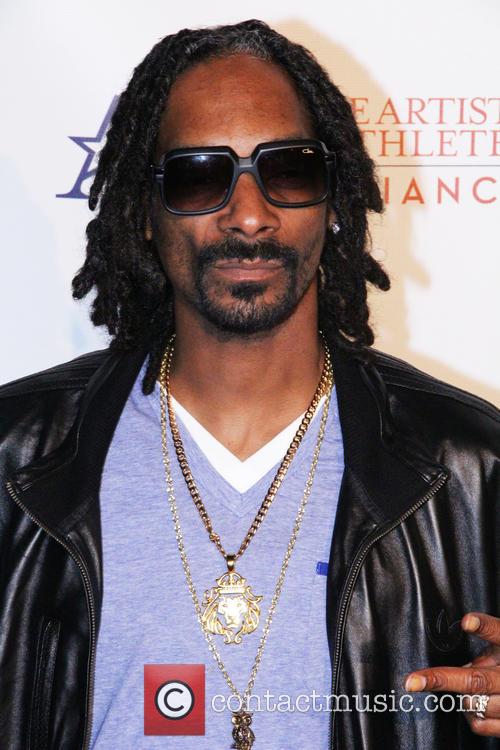 Snoop Dogg/Lion Has Teamed Up With Eddie Murphy.

The music artist and the actor - although both men have been known to switch these roles - have collaborated in a brand new catchy jam with a bouncy steel drum beat and some classic "woy oy oy"s. "Out of the frying pan/into the fire/burning down the people's souls," sings Murphy alongside the repeated refrain of "Red light/star bright/there where you are." After just one play of the lead track from 9, you'll find it hard to stop yourself from singing along. 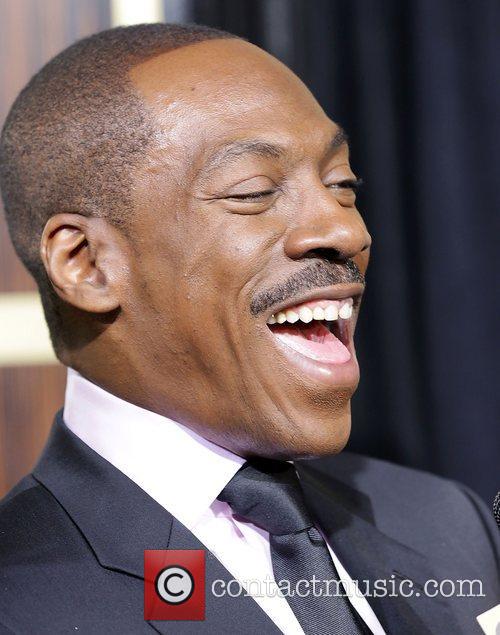 After Years Of Focussing On His Acting, Eddie's Ready For A New Album.

The new track deals with the pressing modern issue of police profiling - when individuals are targeted because of their characteristics. "Broken economy, the streets are dire/ Even more than before/ I need some betterness to take me higher/ Feels like I'm gonna blow," sings Murphy.

This isn't Murphy's first foray into music - he released five albums throughout the 80s and 90s, as well as two compilation albums and his 1985 single 'Party All The Time' peaked at No.2 in the USA. 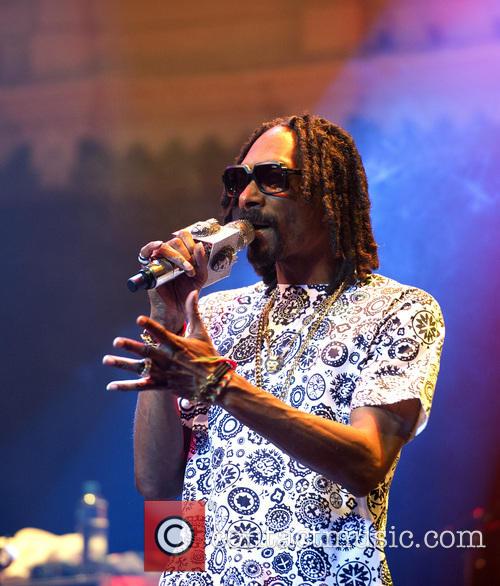 Rapper Snoop Demonstrates His Skill For A Catchy Reggae Jam.

Taking to social media site Twitter for the first time yesterday, Murphy gave new information about his upcoming album and provided a Soundcloud stream for fans to catch a first listen of the new song. The Shrek star, who was set to host the Oscars in 2011 but stepped down, has been keeping a low profile movie-wise recently, perhaps to give him time to focus on his musical efforts. 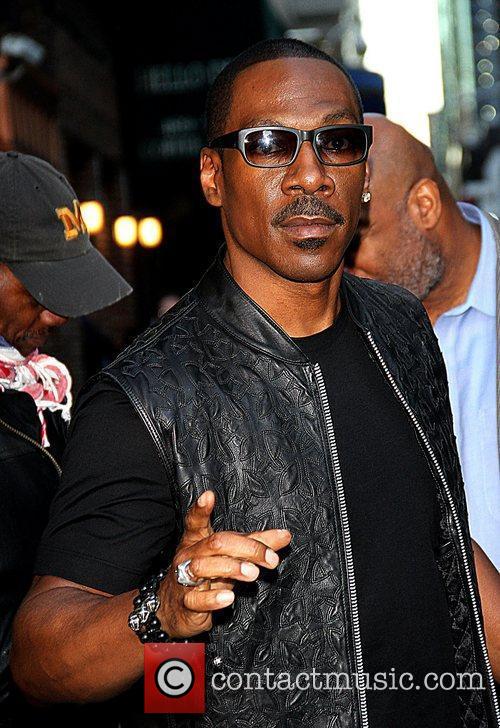 Get ready for the 'Red Light' music video, out on 9th September.