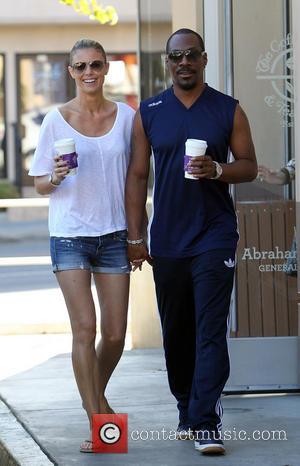 Robert Wachs passed away in his sleep at his New York City home on Monday night (02Dec13) at the age of 73.

He went on to manage Murphy's hugely successful early career, negotiating him a pay rise during his stint on sketch show Saturday Night Live in the 1980s.

Wachs also acted as producer on several of Murphy's movies, including Beverly Hills Cop Ii, Coming to America and The Golden Child.