Murphy and his girlfriend Paige Butcher will welcome their first baby into the world in May next year.

Comedy legend Eddie Murphy is to become a father for the ninth time, a new report from the MailOnline confirms.

The stand-up comedian and Oscar-nominated actor, 54, and his current girlfriend Paige Butcher, 36, will welcome a baby in May 2016, a source close to Murphy confirmed on Thursday (November 5th).

“He couldn't be happier. Eddie really is a family man and loves all of his children, so he's so excited about having another one on the way,” the unnamed source said. 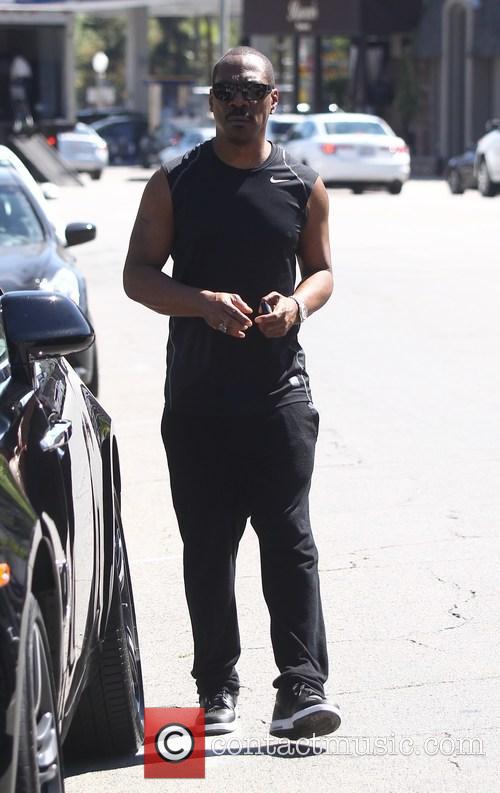 Eddie Murphy is to become a father for the 9th time

Murphy had five children with his ex-wife Nicole Murphy, whom he divorced in 2006 after 13 years of marriage. Ranging in age from 13 to 26, their names are Bria, Myles, Shayne, Zola and Bella. Outside of that marriage, he had a son, Eric, with Paulette McNeely in 1989, and then a son Christian, with former girlfriend Tamara Hood in 1990.

After his divorce, he had a daughter with former Spice Girl Mel B in 2007, called Angel, after dating for a short time. Murphy was famously confirmed to be the father after a DNA test.

Despite these circumstances, the entire family remains close as a result of Murphy’s efforts to keep in regular contact with all of them. “Even though he has eight children by four different women, they all come together on holidays and for sporting events and hang out at his mansion as one big blended family,” the source continued.

“All of the children love each other dearly and the women, having all moved on with their own relationships, co-exist very well together.”

Murphy, who has always kept his private life away from the spotlight, met Australian model Butcher three years ago, and it’s this relationship that is believed to have inspired him to return to the spotlight of stand-up comedy after nearly three decades.