‘Beverly Hills Cop’ Back On The Beat! Eddie Murphy Will Reprise Role For 2016 Reboot

It's been 20 years in the making, but Beverly Hills Cop IIII is coming in 2016 and Eddie Murphy will be back.

It’s been 20 years since we’ve seen Eddie Murphy as Axel Foley in Beverly Hills Cop and for almost as long we’ve been hearing about the rumoured fourth movie. Finally, we now have an official date for Foley getting back on the beat, March 25, 2016, studio Paramount has confirmed.

This one has been in development hell for what’s felt like an eternity, with at one point a TV show being looked at, though that idea was passed on last year.

Jerry Bruckheimer, who worked on the first two movies, is back as producer, with Eddie Murphy (who else) taking on the lead role once again. The script has been penned by Mission: Impossible - Ghost Protocol writers Josh Appelbaum and Andre Nemec, while Brett Ratner is currently thought to be directing.

Last month Bruckheimer told The Hollywood Reporter that the fourth instalment will see Foley taken “back to Detroit,” and that they were “going to have some fun” with the character. 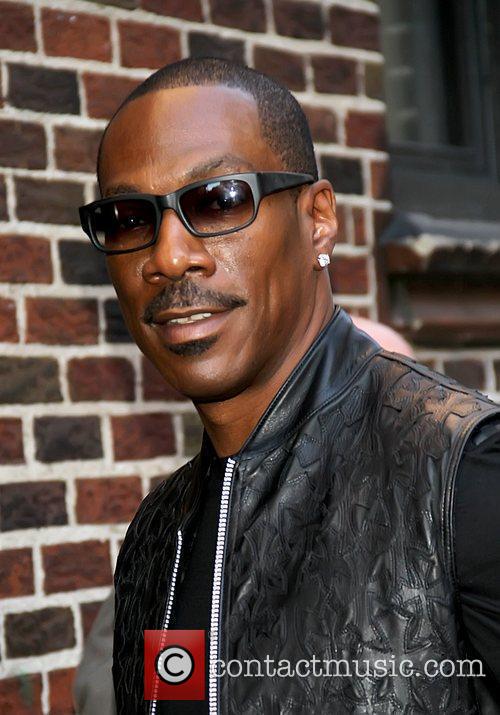 The original 1984 movie was both a critical and financial success, taking over $316 million at the box office worldwide and picking up an Academy Award nomination for best original screenplay. It was followed by a sequel in 1987 and a third movie in 1994, which Murphy himself labeled “"atrocious".

We'll keep you informed but so far no other details on the fourth Beverly Hills Cop are available other than the March 25, 2016 release date.