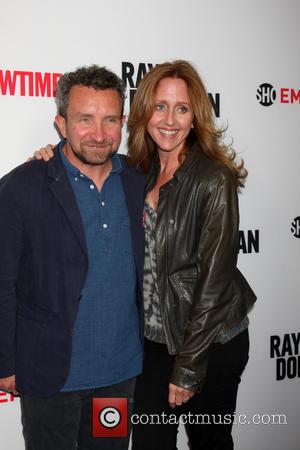 Sherlock Holmes star Eddie Marsan has been honoured with a top prize at the Edinburgh Film Festival in Scotland.

The London-born character actor's role in new movie Still Life has earned him a Best Performance in a British Feature Film award.

Thrilled by the trophy, Marsan says, "Still Life is so special to me because it's such a personal film for its writer and director, Uberto Pasolini. An Italian film, set in London and given its U.K. premiere in Edinburgh - what a wonderful idea."

The Best Documentary prize was handed to Farida Pacha for My Name Is Salt.