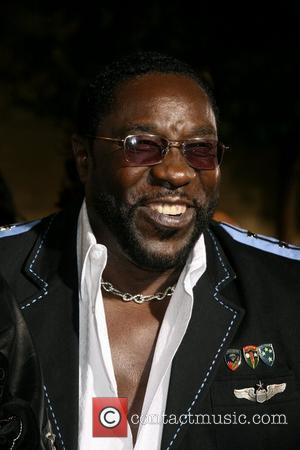 Legendary soul/funk singer Eddie Levert is mourning the loss of his son SEAN, who died after collapsing in a Cleveland, Ohio jail on Sunday (30Mar08). Sean, who was a member of 1980s group LeVert, was being held at the Cuyahoga County Jail after reportedly failing to pay $80,000 (GBP40,000) in child support. It is believed he collapsed in his cell late on Sunday night and was rushed to a local hospital, where he was pronounced dead, according to TMZ.com. The Cuyahoga County Coroner is currently looking into the cause of death. The warden of the jail claims prison officials were unaware of any health condition he may have had. The tragedy is the latest to hit the Levert family - Sean Levert's older brother, the R+B star Gerald Levert, died in November 2006, aged 40, following an accidental perscription drug overdose. 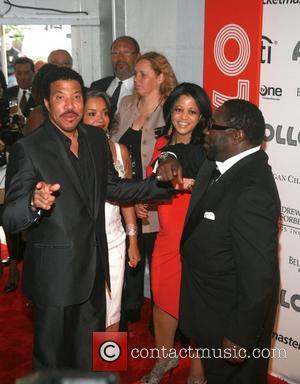 Eddie And Gerald Levert To Tour Together