Izzard, wearing high heels, had chased after the man and retrieved the beret with the help of police.

A man has been charged with theft after comedian Eddie Izzard had his pink beret snatched from his head during a pro-Europe rally in London on Saturday. The comedian had joined thousands of marchers in Parliament Square to try and put pressure on the Government to delay activating Article 50, which will begin the formal process of Britain leaving the EU. 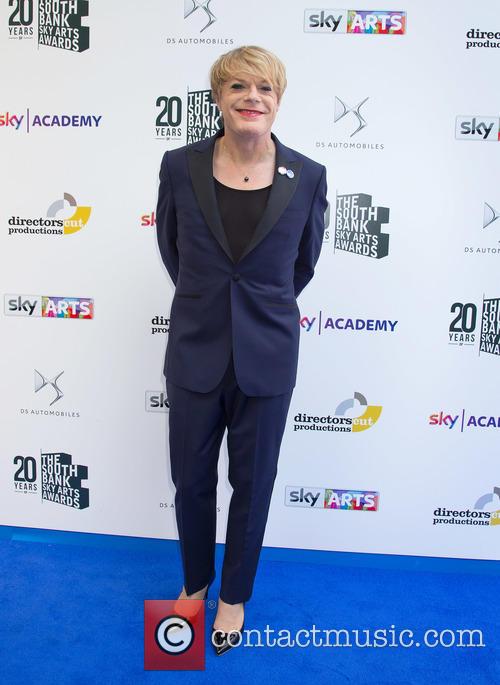 While Izzard was marching along Whitehall his pink beret was snatched from his head by a man. Despite wearing high heels, the comedian chased after the man and retrieved the beret with the help of police.

According to BBC News, David Czerwonko, 26, of Clitherow Road, Brentford, has been charged with theft after the incident. Police said Mr Czerwonko had been bailed until 19 September when he will appear at Westminster Magistrates' Court. The beret has since been taken away by police as evidence.

During the march blue EU flags were carried, as marchers sang The Beatles’ ‘Hey Jude’, replacing the word Jude with EU. The marchers walked through Whitehall to the Houses of Parliament, where a debate on whether a second EU referendum should take place will be held on Monday.

Prime Minister Theresa May has previously stated that June’s vote to leave the EU will be respected adding “Brexit means Brexit”. But The Sun reports that during his speech Izzard told the crowd: “Is it too late? No, we just keep fighting. Theresa May said Brexit means Brexit. What does Brexit mean? She doesn’t know what it means.”