British actor Eddie Izzard and John Turturro have signed up to voice characters in 'Cars 2', the follow-up to the Disney animated hit 'Cars'. 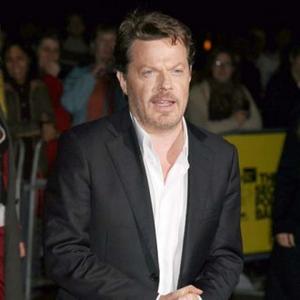 Eddie Izzard is to voice a character in 'Cars 2'.

The British actor will provide the voice of Miles Axelrod, an oil tycoon-turned-environmentalist who sold off his billions, converted himself into an electric vehicle and is now dedicated to finding alternative fuels, in the follow up to the Disney animated hit 'Cars'.

John Turturro is also lending his vocal chords to the film, playing the snootily arrogant Francesco Bernoulli, an Italian Formula 1 car that becomes a serious rival to the movie's hero Lightning McQueen, who will be voiced once again by Owen Wilson.

The movie - which will be released in July - will be directed by Brad Lewis and John Lasseter, who will also appear as a cameo character called John Lassetire.