Izzard is raising money for Sport Relief with the Nelson Mandela-inspired challenge.

For Eddie Izzard the finish line is drawing closer as he approaches the final leg of his gruelling 27 marathons in 27 days challenge for Sport Relief. Izzard passed the 20 marathon mark on Monday and on Thursday he will pass Robben Island, the site where Nelson Mandela was imprisoned for 18 years. 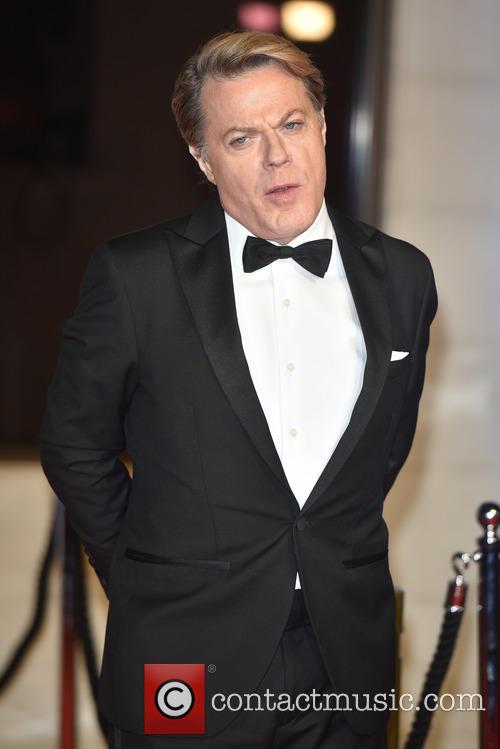 Eddie Izzard is close to completing his marathon challenge.

Izzard’s challenge is a tribute to the late South African leader, who spent 27 years in prison. The final destination for Izzard on Sunday will be The Union Buildings in Pretoria where Mandela gave his first speech as the first democratically elected president of South Africa.

By Tuesday the comedian had raised £418,393 for Sport Relief and said he’s been channeling Mandela's positivity to get through the challenge and hopes he can inspire others. "Twenty marathons, that's 840 kilometres, about 500 miles, there's only seven to go!” Izzard said.

"What I am trying to do is show that in life you can do positive things and inspire people. He inspired me - and other positive inspirations around the world. If I can do this - 27 marathons in 27 days - then other people can say, 'Hey, well, he's doing that, I can do something else', and then we spread the positivity around.”

“It sounds bizarre but, ever since that point, I’ve been able to do quite difficult things. Walking out of the door wearing heels and makeup was so hard. I had to get my brain ready to do that. But it prepared me for everything else difficult that I’ve ever done in my life.”

The 54-year-old added that his only advice for marathon runners is, ‘listen to your body.’ “We’re animals, but we’ve stopped listening to ourselves, so if something is aching stop pushing against the muscle; if you want to keep going, then walk it out or change the way you’re running,” Izzard said. “But listen to the signals.”

You can follow Izzard’s journey across South Africa at BBC3 online.