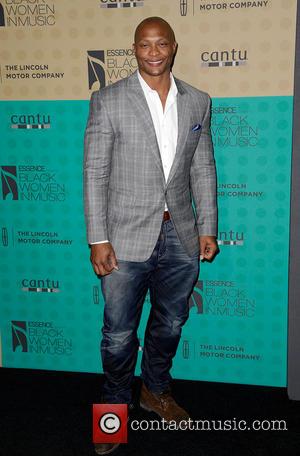 The sportsman will play Billy Flynn in the musical for seven weeks from 11 January (16).

George is no stranger to the stage; he has appeared in The Whipping Man, Topdog/Underdog and as Othello and Julius Caesar in plays in Tennessee. He has also acted on TV and appeared in the movies American Dream Builders, Best Man Holiday and The Game Plan.

George becomes the latest big name to portray Flynn - Michael C. Hall, Wayne Brady and Stephen Moyer are among the actors who have played the singing attorney onstage, while Richard Gere played him in Rob Marshall's 2002 movie.