Westwick is being investigated by police, following allegations made by actress Kristina Cohen earlier this week.

Former ‘Gossip Girl’ star Ed Westwick is under investigation by the Los Angeles Police Department, following allegations made by actress Kristina Cohen that he raped her three years ago.

A spokesperson for the police force informed media outlets on Wednesday (November 8th) that authorities are formally investigating Westwick, after a police report was filed the previous day and obtained by Deadline. While the police didn’t officially comment on the nature of the inquiry, it has been widely reported that the 30 year old English actor is being investigated for sexual assault.

“Suspect forced victim to have sexual intercourse inside his residence… three years ago,” a section of the police report read.

Ed Westwick has joined up with 'The Inbetweeners' stars James Buckley and Joe Thomas as the stars on a sides-splitting new BBC Two comedy about a double-glazing salesman in the eighties entitled 'White Gold'. The 6-part series sees Damon Beesley at the helm and will premiere this month.

'White Gold' is set in Essex in 1983 and sees 'Gossip Girl''s Ed Westwick as the charismatic salesman Vincent Swan. He is accompanied by his sales team of two; the morally questionable yet charming Fitzpatrick played by James Buckley and the rather more principled Lavender played by Joe Thomas.

Kyle Hartmann has lived a privileged life, he comes from a wealthy family, lives in the Hamptons and up until recently anything he's wanted, he gets but his dad can only take so much and when Kyle crashes his car in an accident that could've lost him his life his dad decides to do something about his son.

Kyle is taken to a reform school that's located on a private island in Scotland. There's no contact with the outside world, their mobile phones are taken away from them and all the students are about to get a real taste of reality unlike anything they've experienced before.

Kyle and the other kids on the island are all sons or daughters of incredibly wealthy and influential people and as their parents would expect, they're heavily guarded. 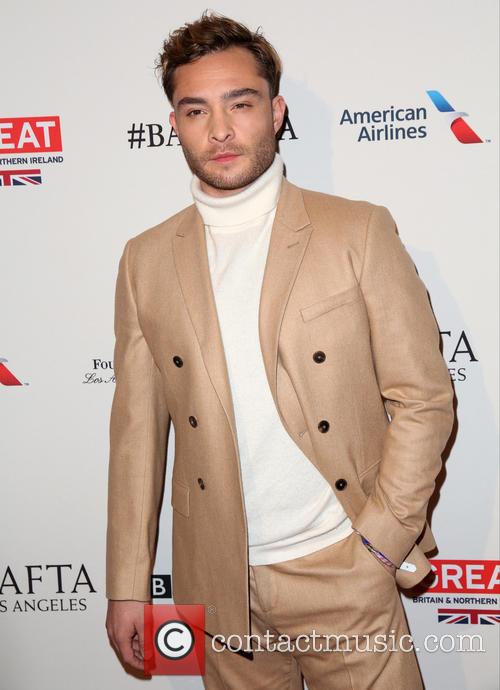 The serial killer series will premiere on ABC.

Everyone loves a good horror series and, in the run-up to Halloween, ABC are premiering a brand new ultra-violent serial killer show starring Ed Westwick entitled 'Wicked City'. Be warned though, it's a no-holds-barred bloodbath that seriously pushes the boundaries of sexual sadism. 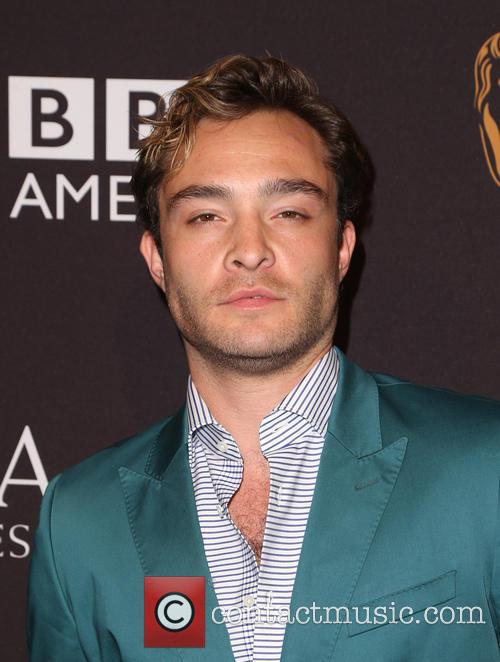 Set in LA in 1982, it follows a young man named Kent Grainger who's got a lot of issues with the pursuit of fame and fortune in Hollywood. In his mind, Hollywood took his mother, so he wants to take revenge on 'celebrity'. Thus, he spends his evenings beheading young wannabes and eerily arranging them to resemble Marilyn Monroe. He's a classic psychopathic serial killer; childhood trauma, excellent at lying his way into VIP clubs and rather charming; with one difference. He becomes extremely attached to a like-minded woman named Betty Beaumontaine, played by Erika Christensen. 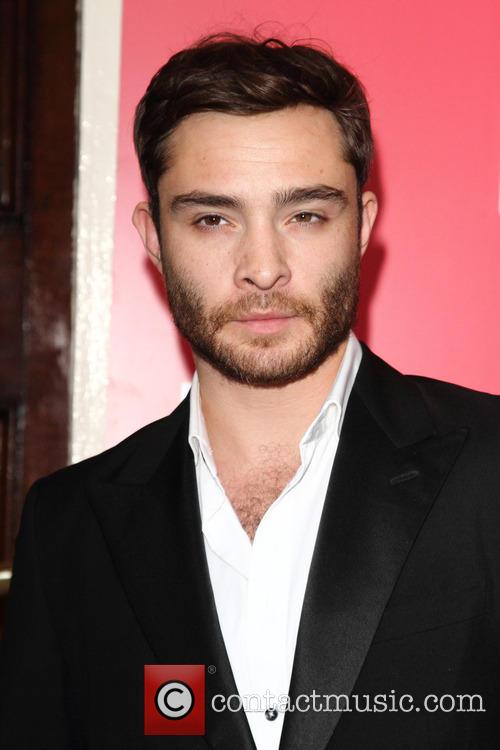 A Week In Movies: The Fault In Our Stars Hits London, Transformers Bows In Hong Kong, New Trailers For Washington, Daniels, Carrey And More

Fans meet the cast of The Fault in Our Stars in London, actors hit the red carpet for Transformers 4 in Hong Kong, Take Down shoots in Wales, and new trailers bow for Guardians, the Inbetweeners sequel, the Equalizer movie and the Dumb and Dumber reunion ...

Fans lined the streets outside London's May Fair Hotel to glimpse the cast of the teen hit The Fault in Our Stars as they attended a special gala screening in advance of the film's opening in Britain this weekend. Ansel Elgort, Nat Wolff and Laura Dern chatted to the fans as they attended the event along with Greg Wise and Game of Thrones' Maisie Williams. Read our The Fault in Our Stars review here.

Meanwhile in Hong Kong, cast and crew turned out for a rain-soaked world premiere of Transformers: Age of Extinction, including director Michael Bay and stars Mark Wahlberg Jack Reynor, Nicola Peltz, Kelsey Grammer, Stanley Tucci and Li Bingbing. The Imagine Dragons did a live performance as part of the film's celebrations. Mark Wahlberg and his Transformers: Age Of Extinction castmates had to brave monsoon conditions for the world premiere of the action film in Hong Kong on Thursday (19Jun14).

Continue reading: A Week In Movies: The Fault In Our Stars Hits London, Transformers Bows In Hong Kong, New Trailers For Washington, Daniels, Carrey And More

Production is halted on 'Deep Water' after MH370 similarities.

Production on upcoming Australian disaster movie ‘Deep Water’ has been postponed due to the plot's similarities with the disappearance of Malaysian Airlines flight MH370. 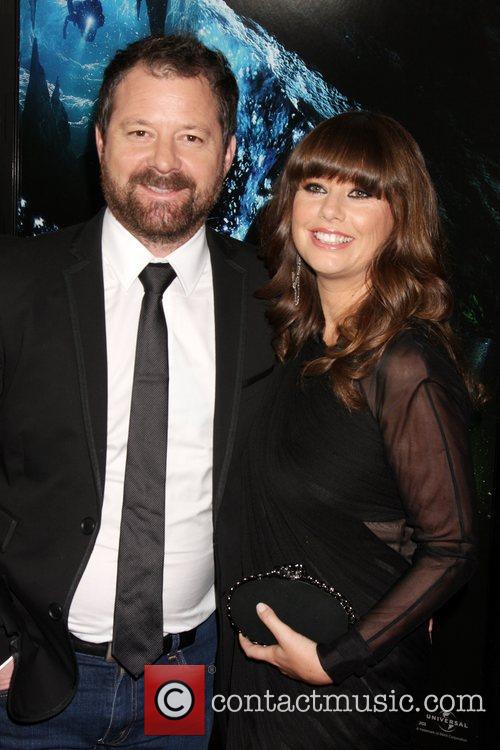 Arclight productions announced on Monday that 'out of sensitivity to the Malaysia flight situation, we've decided to put it on pause for now'. The move comes after the film's plot shares many eerie similarities with disappearance of the Malaysian flight. It involves a China-bound flight which mysteriously crashes in a remote stretch of ocean, the survivors then come up against sharks as the plane begins to sink. The movie’s tagline had been ‘survivors of a plane crash face terror beyond reckoning as the plane is starting to sink into a bottomless abyss and soon discover they're surrounded by the deadliest natural born killers on earth.’

By Lauren James in Lifestyle / Showbiz on 20 November 2013 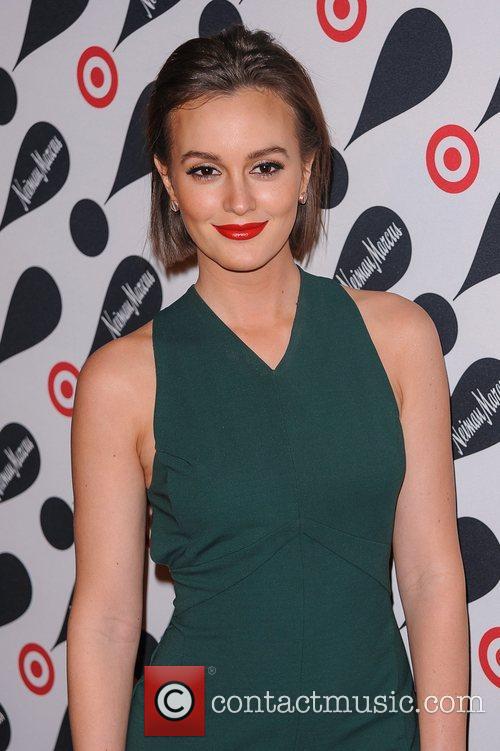 Romeo and Juliet are two young lovers whose lives together cannot escape their inevitable tragic fate. They are from opposite feuding families; Romeo is a Montague while Juliet is a Capulet. They meet and fall immediately in love when Romeo sneaks into the Capulet family ball and they soon vow to be married. Unfortunately, their happy matrimony does not last long when Romeo is forced to kill a relative of hers who challenges him and he is subsequently banished from Verona. Juliet, meanwhile, is being forced to marry another man against her wishes. Blinded by her misery, she accepts the help of Friar Laurence who offers to help her fake her own death so that she and Romeo may elope. However, after a cruel twist of fate, Romeo fails to receive word of the plan and discovers his wife apparently dead in her tomb. The grief that ensues becomes the deadly fate for this star-crossed couple.

The much-loved show came to an end on Monday evening (December 17, 2012) after six seasons, and it certainly went out with a bang. Fans of the show tuned in for two weddings, a birth and the identity of the gossip girl herself (or himself?). The episode saw Leighton Meester's character Blair Waldorf marrying Ed Westwick's Bass, while Blake Lively's character Serena married Dan, played by Penn Badgley. Since its first episode on The CW in 2007, the show has been narrated by the omniscient blogger The Gossip Girl - voiced by Kristen Bell - though the online scribe's identity has always remained hidden, until now.

Continue reading: Who Is The Gossip Girl? Blogger's Identity Revealed In Final Episode! 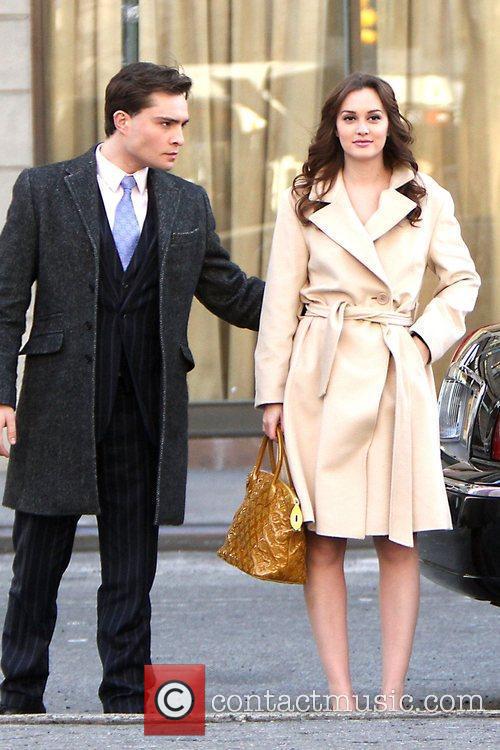 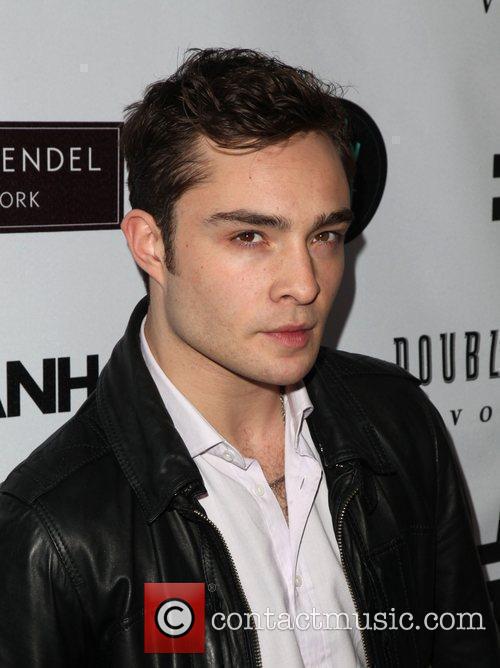 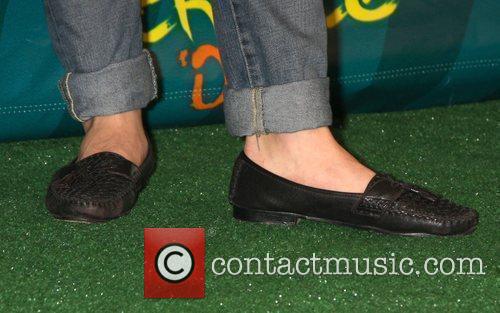 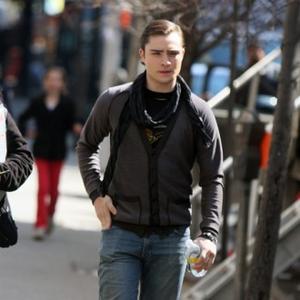 Ed Westwick Is Too Busy For Romance