Whether you were at Glastonbury, the BET Awards, the Monty Python reunion, or whether you were listening to Ed Sheeran's new album on the way to the cinema to see 'Transformers,' there was plenty to talk about this week. 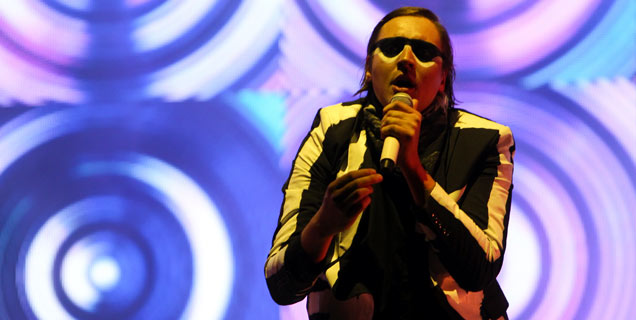 Glastooo!: You'd have had to have been living under 17 rocks on the other side of the world to avoid the constant Glastonbury Festival coverage. As well as hundreds of thousands of punters, Somerset's Worthy Farm played host to one of the strongest line-ups seen in recent years, including Metallica, Arcade Fire, Kasabian, Jack White and Elbow.

Pop star Lily Allen raised a few eyebrows but more cheers with her foul-mouthed rant, whilst country rock superstar Dolly Parton was the biggest crowd draw ever seen and Rudimental were reduced to tears when their set was cut short due to the stormy weather.

'x' Sells: Ed Sheeran has proved himself the king of British pop music since his latest album, x, has shot to the top of the charts in the UK and USA, becoming the fastest-selling album of 2014, breaking Spotify streaming records and impressing critics along the way. Following several successful Glastonbury performances last week, the 23 year-old singer is on a seemingly unending high. 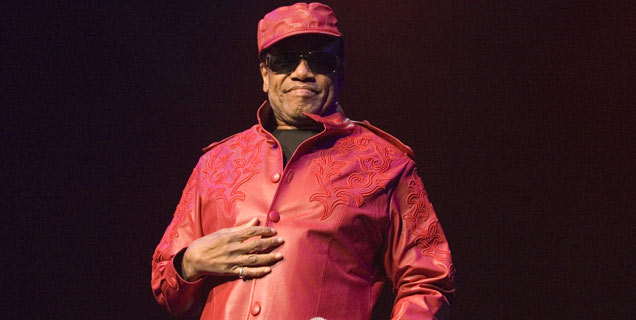 RIP Bobby Womack: This week we were faced with the sad news that soul legend and songwriting master Bobby Womack had passed away. Read all the best tributes here. The singer enjoyed a long and illustrious career in soul that spanned six decades and saw him work with a diverse range of fellow artists: read his obituary here. RIP Bobby Womack: 1944 - 2014.

Transformers Annihilates: Transformers: Age of Extinction has extinguished the hopes of its box office rivals upon its opening weekend. Check out the trailer. Dinobots, autobots and a sword-wielding Optimus Prime: the new movie has it all, well, apart from the praise of critics. Michael Bay's action sequel detonated with an estimated $100 million domestically and $300 million worldwide total over the weekend. Wowzers. 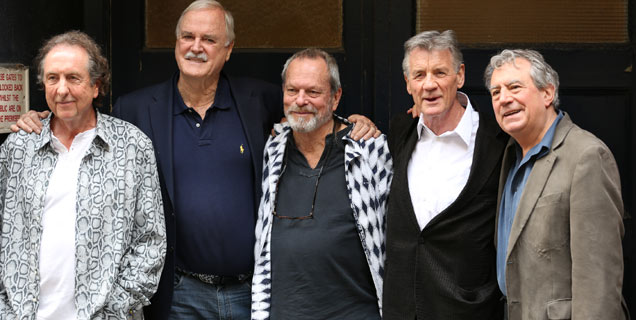 Python Debuts: One of the most eagerly-anticipated reunions of the year, Monty Python, returned this week at London's O2 Arena for a series of final shows. Remaining Python members John Cleese, Michael Palin, Eric Idle, Terry Jones and Terry Gilliam took to the stage on Tuesday night for the start of their 10-show run...with a little help from Professors Brian Cox and Stephen Hawking, as well as TV star Stephen Fry. Find out what went down, and check out Mick Jagger's hilarious promo video here.

BET Awards: Who knew so much gossip could be generated from just one awards ceremony! Last week's BET Awards were a dazzling affair but have generated enough column inches to last until next year's. First there was the doofus who spelled Lionel Richie's name wrong, then there was Nicki Minaj's shade/no shade Iggy Azalea low-blow, and finally Robin Thicke continuing his crusade to win back Paula Patton.

Video Of The Week - 'The Hundred-Year-Old Man Who Climbed Out The Window And Disappeared': Adapted from the hilarious best-selling novel by Swedish author Jonas Jonasson, THYOMWCOTWAD is a unique and entertaining movie set for release this weekend. Allan Karlsson (Robert Gustafsson) is a 100 year-old man living in a retirement home who has seen his fair share of life. Still not satisfied, Karlsson wants more adventure but ends up running from both the police and an angry druglord along the way. Check out the trailer.

Ed Sheeran apologised to Union J after pinching their No1