The music streaming service released its 'Year In Music' feature which breaks down your personal tastes and tells you what the world was listening to.

Hello, musical magpies: ever wanted to know which artist or genre is your favourite? Well, Spotify’s 2014 ‘Year In Music’ feature can categorically prove that to you.

The music streaming service has been running its end-of-year feature for a while now, but the 2014 edition is its most thorough incarnation yet. It displays the top genres you listened to over the course of the year, suggesting some top playlists for each of those, as well as your top five artists, albums and playlists.

For added geekiness, the service will also break down your listening habits by geographical origin, how much time you spent using Spotify overall and on what device, and even on which days of the week.

More importantly for pop music analysts, the feature also gave an insight into global listening habits throughout the year, adding up the total of Spotify’s 50 million active users. 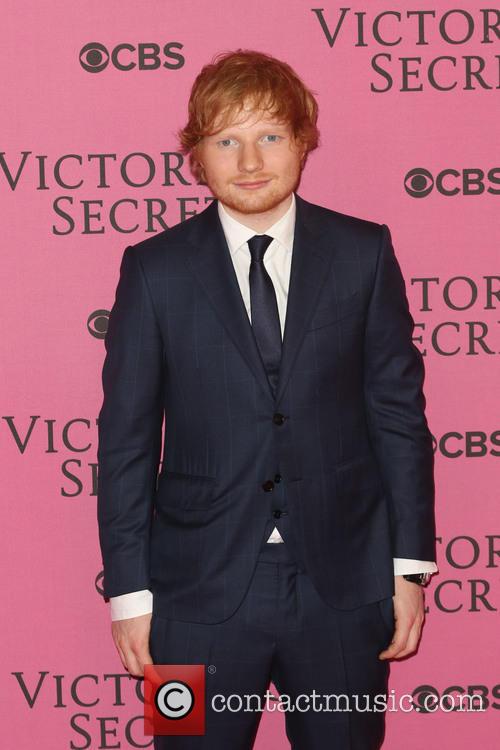 In terms of individual songs, Pharrell’s 2013 single ‘Happy’ was the single most streamed track in the world, extending its already enormous commercial lifespan. Iggy Azalea’s ‘Fancy’ took the title in the US. Irish singer-songwriter Hozier’s track ‘Take Me To Church’, currently sitting inside the Billboard Top 3, was declared the most ‘viral’ track of the year, both globally and in the States.

Taylor Swift, who we know to be the top-earning female star in 2014, is nowhere to be seen on any of the lists, probably something to do with her withdrawal of her back catalogue from the site ahead of the release of her new album 1989.

More: Taylor Swift withdraws all of her music from Spotify

In total, Spotify’s users streamed over 7 billion hours of music in 2014: that’s the equivalent of 800,000 years in music. Which, coincidentally, is how long the new Pink Floyd album seemed to go on for…