Ed Sheeran had already told fans to expect something special at his concert at Croke Park in Dublin on Saturday (25 July), and he wasn't kidding, as the evening included a surprise marriage proposal. 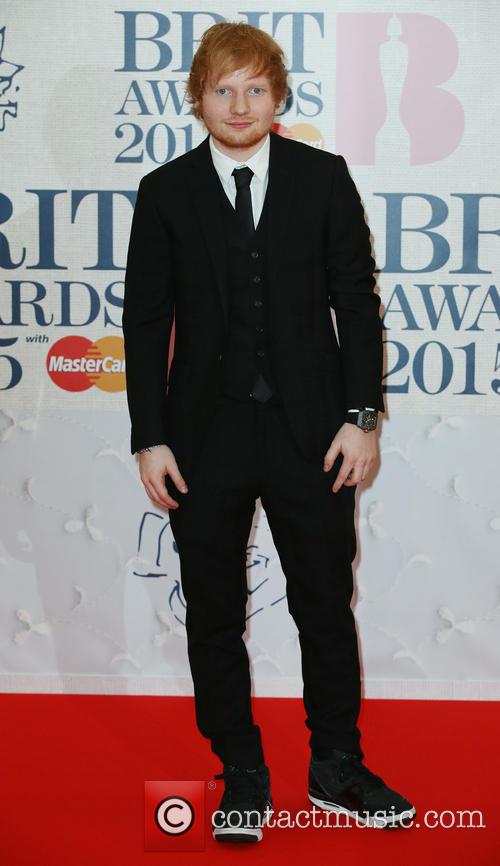 After calling the Frames frontman Glen Hansard and Kodaline on stage to perform Irish classics including 'The Auld Triangle', he handed the spotlight to Kodaline bassist Jason Boland, saying, "Jay from Kodaline would love to say a few words."

Jay then promptly proposed to his long-term girlfriend Etaoin Corr in front of 80,000 fans, reports NME.

After the concert, Sheeran, ever the gentleman, posted a message on Twitter, congratulating his rocker friend:

Thank you to Kodaline and Glen Hansard for joining me on stage today to sing some tunes. And congratulations to Jay, what a way to propose !

And Jay followed it up with a thank-you to Sheeran:

What a night! Thanks so much @edsheeran for everything! What an amazing way to start the rest of our lives #jayton

It's the second time in a week that Sheeran has played Cupid for a celebrity pal - on 19 July he serenaded Rixton's Jake Roche and Little Mix's Jesy Nelson with an acoustic version of 'Tenerife Sea' as they got engaged onstage at Manchester Arena.

More: Ed Sheeran on the best thing about fame