Ed Sheeran has been writing songs for Taylor Swift's next album after being asked to do so by the country singer. 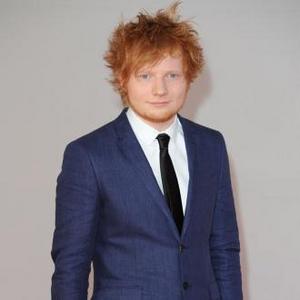 Ed Sheeran has been writing songs for Taylor Swift.

The 'A Team' hitmaker - who has previously penned tracks for One Direction - was asked by the country singer to work on her new album because she is a ''massive fan'' of his own music.

A source told The Sun newspaper: ''Ed and Taylor have been in the studio in LA a lot over the past few weeks working on new material.

''She's into her British music and became a massive fan of Ed before asking to work with him recently.

''There is a mutual affection between the pair.''

It has not yet been decided whether Ed's songs will be released as singles, but even just a credit on an album track will earn the 21-year-old British star around £200,000.

The source added: ''It's still to be officially decided how the material will be released but just a single credit on her album will be worth big money.

''Taylor's country sound is massive around the world.''

Earlier this month, Ed revealed he was working with a ''cool'' artist while in Los Angeles. 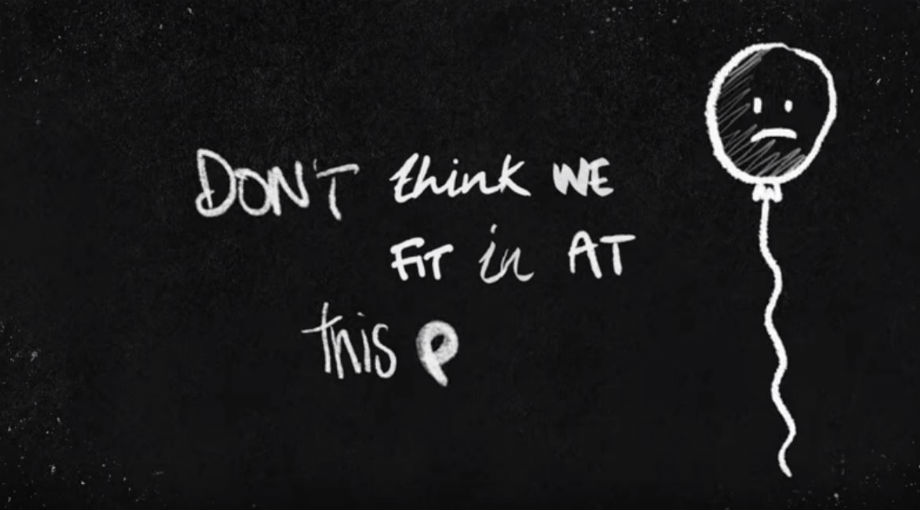