The singer-songwriter got things off to a flying start at the Royal Albert Hall.

Ed Sheeran has opened Teenage Cancer Trust's 14th year of charity concerts held at the Royal Albert Hall. The popular 23 year-old singer-songwriter made sure the first of seven dates at the prestigious London venue started as it means to go on with upcoming nights of comedy and music. 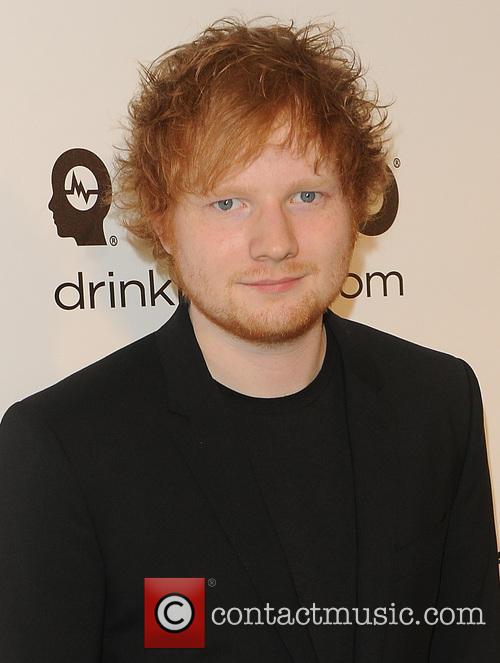 Sheeran kept his many fans highly entertained throughout his entire 105 minute set, interspersing his well-known hits 'Lego House,' 'A Team,' and 'Drunk,' with newer songs and even one brand new song - 'Take It Back Now' - which he debuted to clamorous adoration from the predominantly female, pre-teen audience. Support came from Brighton songwriter Passenger, who then joined Sheeran onstage for a duet of 'Hearts On Fire.'

His first UK show in 18 months, last night was also the first time Ed had played his The Hobbit: The Desolation of Smaug official soundtrack song, 'I See Fire,' in the UK. "It is difficult performing a song like this," he joked. "Can you relate to it as an audience? I certainly can - I've spent my life looking like a Hobbit." 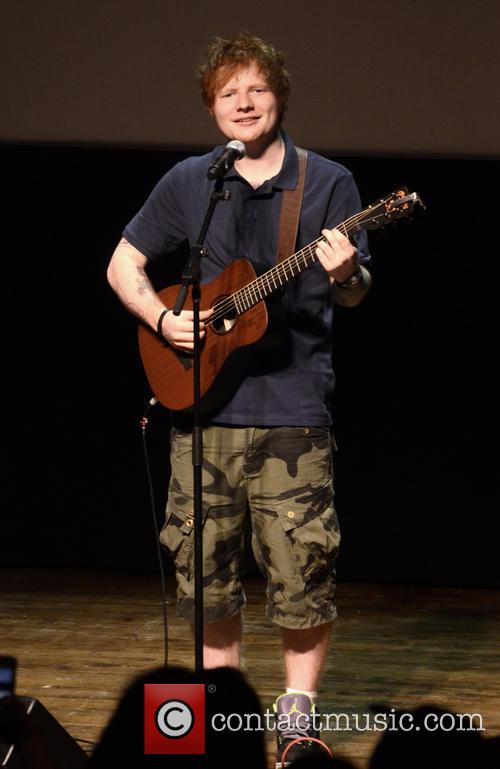 The singer is pretty well-known for his philanthropy: he tweeted yesterday that he had donated his entire wardrobe of clothes to an unspecified charity shop in Suffolk, leading his fans on a wild chase through the region's stores. 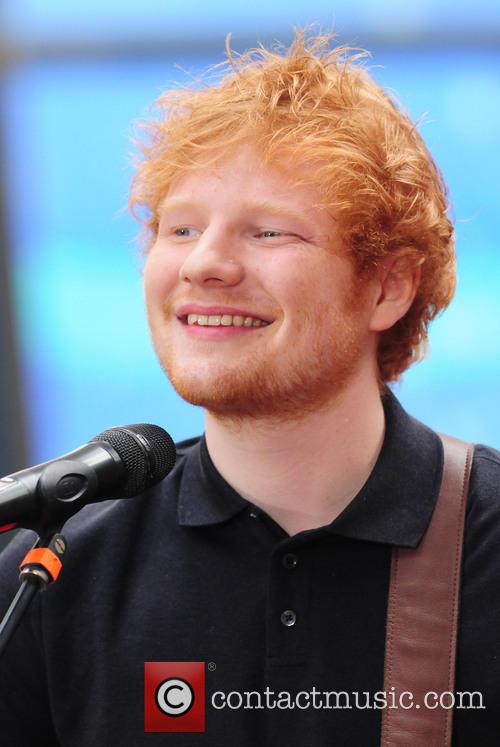 If You Didn't Already Know, Ed's A Pretty Nice Guy.

Over the next few days, the Royal Albert Hall in London will hosts comedians John Bishop, Micky Flanagan and Jason Manford tonight, followed by Paolo Nutini and Lianne La Havas (Wednesday), One Republic (Thursday),The Cure (Friday and Saturday) and Suede (Sunday). All the money from the week of shows will go towards helping support young people suffering with cancer and their families.

More: Ed Sheeran has been living in Courteney Cox's Malibu mansion recently for free - find out how.

More: Ed Sheeran celebrated his 23rd birthday with a quintessentially British meal, but what was it?