Ed Sheeran has lifted the lid on his friendship with songstress Taylor Swift and revealed that neither of them were the popular kids at school. The star - who currently holds the number one and two spots in the charts - said that now they are the popular kids, they have "taken it too far". 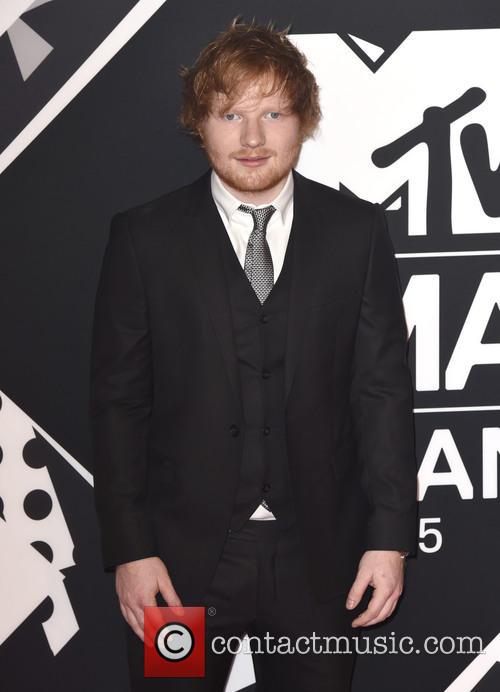 In an interview with the Daily Star, Sheeran revealed their friendship as a competitive one.

"Then you get to the point where you become the most popular kid in school - and we both take it a bit too far."

MORE: Ed Sheeran And James Blunt To Go On Tour Together

Despite their respective popularity and successes, it seems it’s not Taylor who Ed really feels in competition with, it’s British singer/songwriter, Adele.

"That’s a big f***ing feat because her last album sold 20 million. But if I don’t set her as the benchmark then I’m selling myself short."