The British singer recently showed he has a sense of humour when it comes to criticisms about his looks.

Ed Sheeran definitely can laugh at himself! The 24-year-old British singer undoubtedly receives all kinds of fan mail on a daily basis, but he recently decided to publically share a specific letter from one of his South Korean devotees. 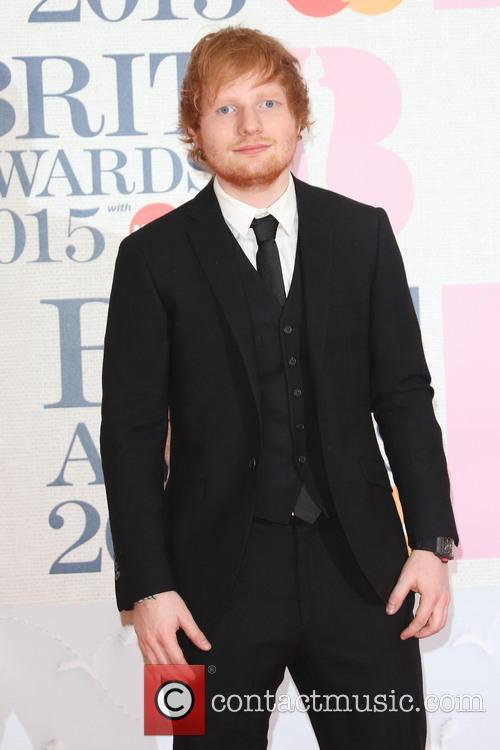 Sheeran was called a "little ugly" by a South Korean fan

Sheeran took to Instagram to upload a photograph of this certain letter, in which he was harshly insulted but only with good intentions, while showing that he has a great sense of humour when critics target his looks.

"To Ed Sheeran (my great singer). I hope you love the shirt. You are little ugly but I love you! Please wear this shirt and get some 2015 concert tour," the Sheeran fan wrote. But the 'Thinking Out Loud' singer didn't seem to be too effected by the diss as he captioned the post, "God bless Korea."

More: Noel Gallagher Changes His Mind About Ed Sheeran: "I Won't Hear A Word Against Him"

This isn't the first time Sheeran has poked fun at his own physique. During an interview with Billboard nearly a year ago, the BRIT Award-winner addressed the possibility of being considered a sex symbol.

"I don't see myself as a sex symbol, but if other people do, I'm not going to complain," he told the publication. "I'm a singer that you never want to see shirtless. No one does! I haven't got a six-pack or pecs."

But any fans who do want to see the talented singer-songwriter with his top off, he said, "To each their own."

Sheeran even made an offensive joke about his famous ginger locks. "The joke is, what is the one thing a ginger misses about partying? The invitation," he added.