Ed Sheeran sent a video message to a terminally ill fan on his wedding day. The singer, who is currently on tour, advised the couple to "drink a lot, dance a lot and have a lot of sex." Wise words indeed...

Ed Sheeran once again proved himself an incredibly decent human being after sending a video to a couple on their wedding day. The couple in question married earlier this week after the husband found out he was terminally ill and had only three weeks to live. 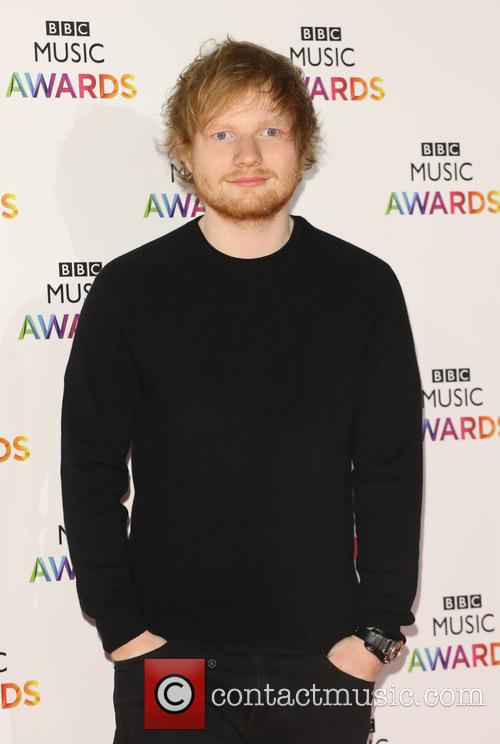 Ed Sheeran has send a video message to a terminally ill fan on his wedding day.

Sheeran, who is on tour at the moment, sent the couple a short but sweet message on their wedding day.

"Hey Jack and Laura, Ed here! Sorry I can't be there, I'm in New Zealand just doing a tour," 24-year-old Sheeran says in the video. "Hope you have an amazing wedding. Drink a lot, dance a lot and have a lot of sex."

The video was sent to 23-year-old Jack Jordan and his now wife, 24-year-old Laura Cant. Jordan was in remission from leukaemia after two years of treatment when he was told the disease had returned, as the Torquay Herald Express reports. Jordan proposed to Cant at Christmas from his hospital bed. Sadly, Jordan was told last week that he was too ill to undergo a bone marrow transplant and he only had a few weeks to live.

After receiving the devastating news, the couple married in the hospital chapel where they were informed Sheeran had sent a message. Jordan's social worker had arranged the message after she learnt Jordan and Cant had planned to see Sheeran at Wembley in July.

"We were devastated because I bought Jack tickets for our anniversary in February to go and see him at Wembley in July and now we obviously can't go," Cant said. "The tickets will eventually arrive and Jack won't be here."

This isn't the first time Sheeran has helped in making a couple's wedding day that bit more special. Sheeran surprised a couple in Australia last month by turning up at their wedding to perform their wedding song 'Thinking Out Loud'.