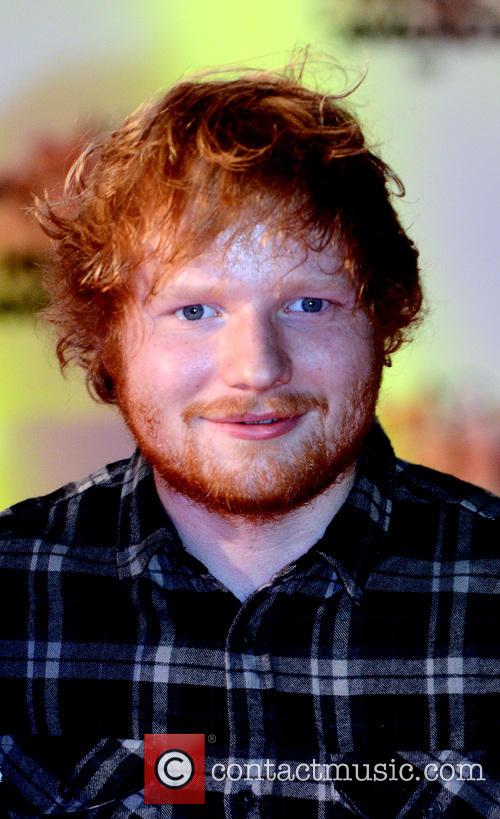 The Sun on Sunday reported that at a party held at the Royal Lodge in Windsor, James Blunt joked that he wanted to be "knighted" and Princess Beatrice obliged.

However, after she performed the "knighting", it is claimed she inadvertently swung the sword back and caught Sheeran on the cheek as he was standing behind her.

He is then believed to have gone to the hospital to have some stitches before later returning to the party.

One source said: "The blade cut into his face and it was just a few inches from his right eye.

"Everyone was totally shocked and apparently Beatrice was very upset. But Ed was the perfect gentleman and told her it was just an accident."