He performs in a private living room for the Give A Home campaign.

Most people can only dream of getting the chance to see their musical idol live in an intimate setting, but that's exactly what around 75 Ed Sheeran fans got earlier this week when he performed at a secret location as part of a campaign to raise awareness for the global refugee crisis. 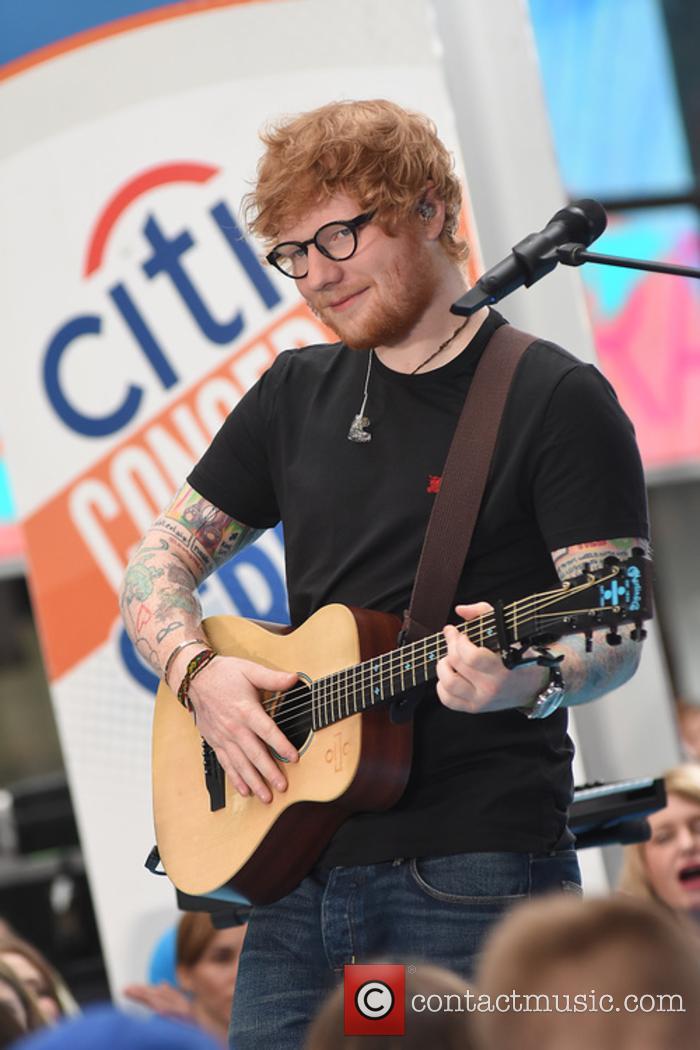 A handful of lucky fans won the chance to see Ed Sheeran live in the living room of Holly Branson's home in Washington DC ahead of his show at the Capital One Center on Wednesday (September 20th 2017). It was all part of a collaboration between Amnesty International and Sofar Sounds with their Give A Home campaign, which includes 300 secret gigs across 200 cities and 60 countries in just 24 hours.

'Thanks for taking the time off to be here. College is important, but not today', Ed Sheeran joked to his small crowd, before playing a number of hits in a short 20-minute set including 'Castle On the Hill', 'Thinking Out Loud', 'Shape of You' and 'Perfect'.

He's just one of a thousand artists who have joined this remarkable charitable project marking three months since World Refugee Day and a year since the UN Summit on Refugees. Needless to say, Ed was very eager to take part in such an important campaign, especially in the wake of Hurricane Harvey and Hurricane Irma.

'I didn't want to not do it, so we found a way to make it happen', he told Billboard. 'We are all global citizens, and we should help people who need help.' He was actually encouraged to take part by business magnate Richard Branson's daughter Holly Branson, who met him when he performed at her wedding in 2011.

'The refugee crisis is something close to our hearts', she said. 'Even in the last 10 days there are 4,000 people on the local island next to where we live in the Caribbean who are homeless now. It's devastating to see the effects, we want to do everything we can to help.'