Ed Sheeran In Planning Dispute With Suffolk Council Over 'Cartlodge'

The 25 year old English singer was denied permission by Suffolk Coastal District Council to build a large garage at his home.

Ed Sheeran is waging a planning dispute against his local council after he was refused permission to build a new ‘cartlodge’ at his country home in Suffolk.

The 25 year old pop singer applied for permission to build the large structure with parking space for four vehicles, with a first-floor storeroom, beside his £900,000 modern farmhouse near Framlingham in rural Suffolk.

However, Suffolk Coastal District Council turned down his request, on the grounds that the 1.5 storey building represented “creeping domestication and would have an adverse impact on the character and appearance of the countryside”, according to the East Anglian Daily Times. 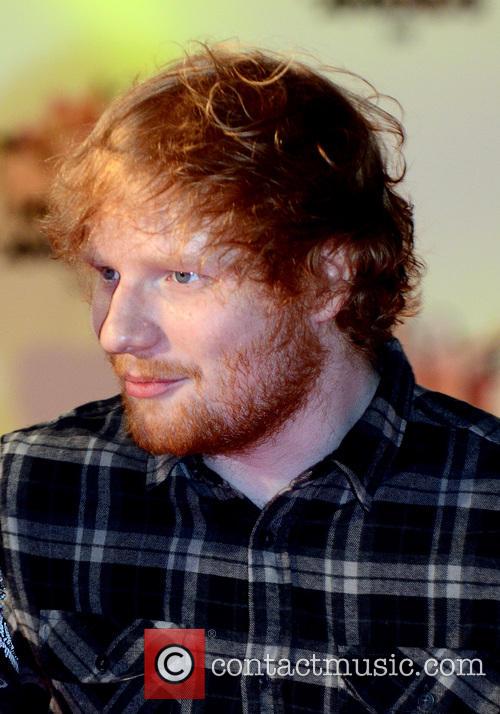 Sheeran is believed to be preparing an appeal against the decision to the Government’s Planning Inspectorate on the basis that an original cartlodge on exactly the same site was previously demolished.

He claims that the proposed building would be at the end of a private driveway, and would not be visible from the road or surrounding buildings. Furthermore, the local parish council raised no objection to the plans and it had the support of residents of the village.

The appeal document, first uncovered in the original report, quotes Sheeran’s agent, planning consultant Laurie McGee, as saying: “With the loss of the original cart lodge to make way for the swimming pool extension, the homeowner requires a cart lodge to replace it.”

The district council has apparently advised the government’s inspectorate to turn down Sheeran’s appeal, calling it in the first instance “an incongruous feature in the countryside”.

In other news, Sheeran also announced his return to the live music scene by confirming he’ll be performing at the 2017 Grammy Awards in February. He is also being hotly tipped to headline next year’s Glastonbury Festival alongside Radiohead.